Realme 9 5G First Impressions: Best smartphone in the budget for 2022? 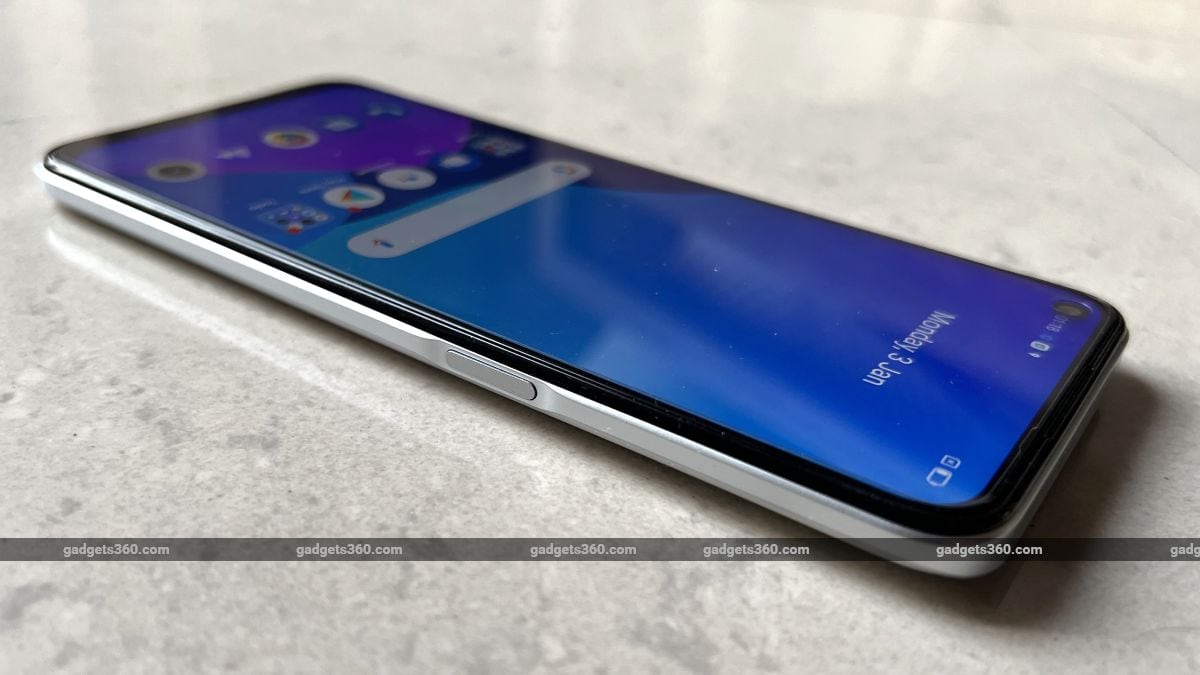 As its name also suggests, this is a phone with 5G connectivity. This is a big deal in itself because it is one of the few phones with 5G connectivity in the range of Rs 15,000. 5G network is expected to be launched in India by the end of the year. But in exchange for 5G, will you not have to compromise on some other features inside this phone? Let’s know.

In Realme 9 5G, you get a 6.5-inch FHD + display, which has a refresh rate of 90Hz. It has a MediaTek Dimensity 810 SoC, which supports 5G. The phone packs a 5000mAh battery, but the charging speed is limited to 18W. The charger found in the box of the phone is quite big. In the phone, you will also get Wi-Fi AC, Bluetooth 5.1 along with general location services.

Realme 9 Speed ​​Edition The main specifications of the phone are slightly lighter in comparison, but the camera configuration is the same. The phone has a 48-megapixel primary camera and a 2-megapixel macro camera. Apart from this, there is another camera, which the company calls black and white portrait lens. In this you will not find an ultrawide camera, which you may find disappointing. A 16-megapixel camera has been given in the front for selfie.

The body of Realme 9 5G is made of plastic. The build quality of the phone is good but the first time it doesn’t impress that much. Unlike the models that came before this, this time no attention-grabbing element has been given in the rear panel. The phone can be purchased in Stargaze White and Meteor Black Colors. I have got the Stargaze White variant of it, which looks light pink and yellowish in some angles. Meteor black is plain and simple. The thickness of the phone is 8.5mm and the weight is 188 grams.

The phone is easy to hold. Access to the power button is also easy and so is the fingerprint scanner. On the left side, there is a SIM tray (Nano SIM) with a microSD card slot. Volume buttons are also given on this side. The bottom of the phone includes a USB Type C port, 3.5mm jack and speaker.

Realme 9 5G will not be able to attract you with its design. The phone does not even have such special specifications that it can become the priority of the people. If you are one of the people who do not pay attention to gaming and photo quality, who use the phone everyday with some apps, then this is quite a powerful phone for you. However, I will do a full review for its performance, camera, software, battery life, display etc. Till then stay with Gadgets 360.