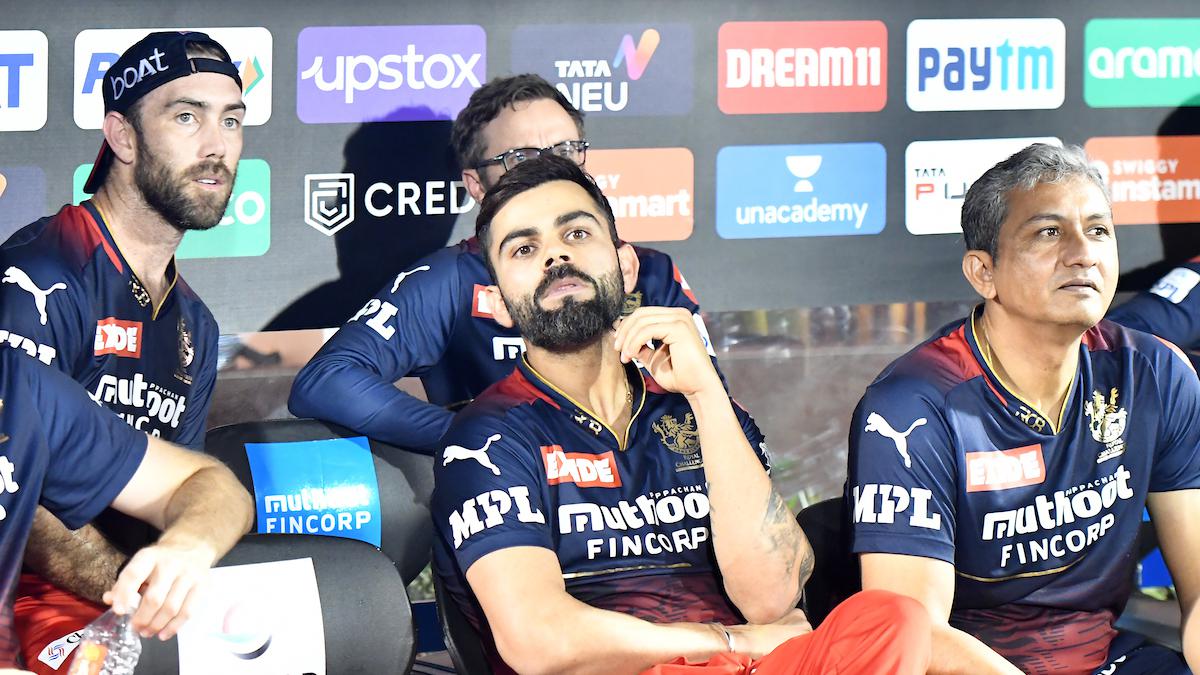 Royal Challengers Bangalore stumbled to its second lowest-score ever (68) in an IPL 2022 match against the Sunrisers Hyderabad on Saturday.

RCB’s dismal feat comes exactly five years after it was bowled out for the lowest total (49 all out on April 23, 2017) in IPL history by the Kolkata Knight Riders.

Interestingly, the day also marks nine years since Bangalore slammed the highest-total in the Indian Premier League (263/5 on April 23, 2013) against the now-defunct Pune Warriors India, thanks to Chris Gayle’s ballistic 175* off 66 balls.


Bangalore was off to a shocker against Sunrisers as it lost its top-order trio of Faf du Plessis, Virat Kohli and Anuj Rawat to Marco Jansen in the second over. The stacked Hyderabad bowling attack gave nothing away as it ran through the rest of the batting order in a flash, restricting Bangalore to the lowest score of the season.

Former India skipper Kohli is the only player to be a part of these three matches of contrasting fortunes. The 33-year-old fell for a second-successive golden duck – his first pair of golden ducks in the league since recording the same during Bangalore’s 49 all out against Kolkata in 2017. Virat Kohli fell for a first-ball duck when RCB registered its lowest team total of 49 against KKR in 2017.   –  K.R. Deepak