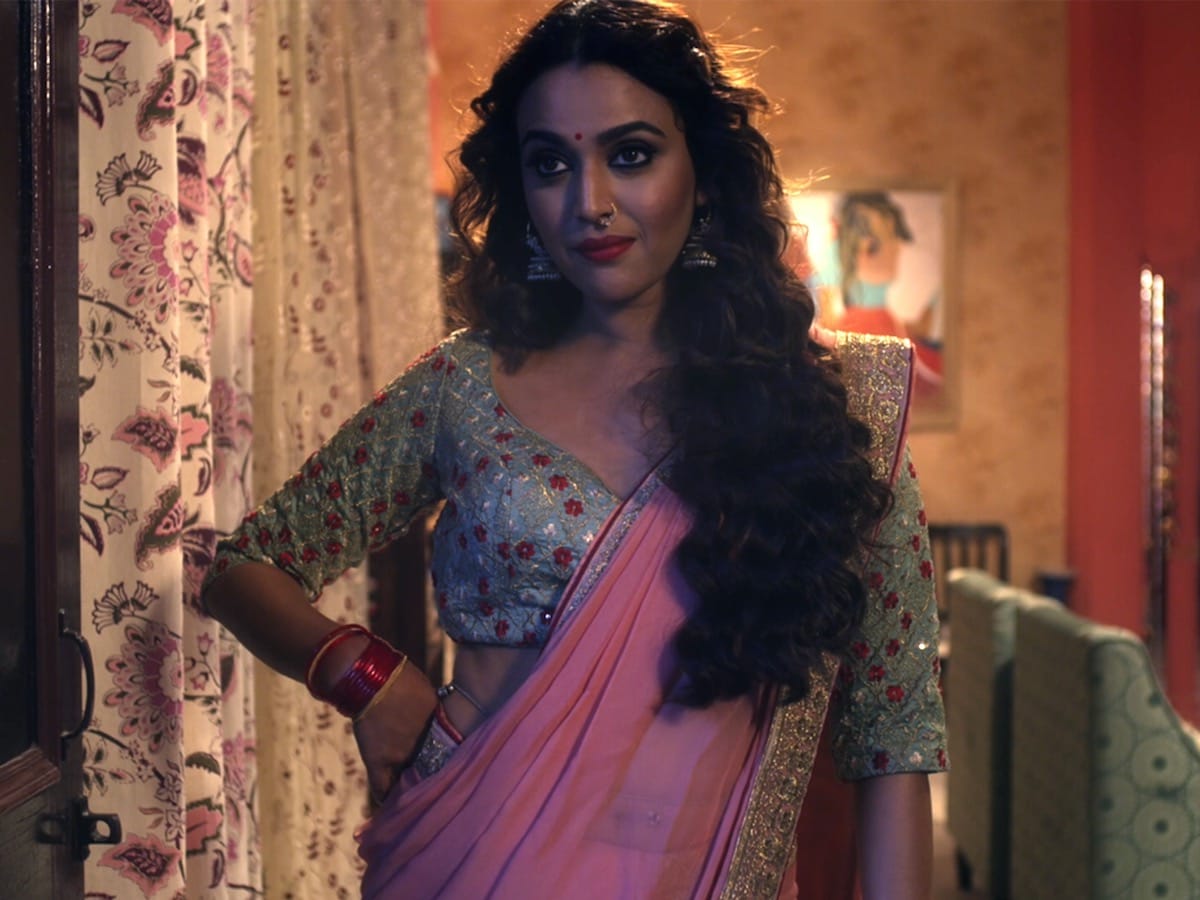 The trailer of Amazon Prime Video’s new web series Rasbhari has been released today, in which Swara Bhaskar is in the lead role. The special thing about this series is that you will not have to wait long to watch it, in fact this entire series of 8 episodes has been streamed on Amazon Prime Video. The series is a comedy-drama, in which a boy falls in love with his class teacher, Swara Bhaskar playing the role of his class teacher. However, the big twist in the story is that Swara Bhaskar has a double role in it. In one role she will be seen teaching you school children, while in the second role she is playing the role of a prostitute named ‘Rasbhari’. The entire series is available to watch on Amazon Prime, which has been streamed without any fuss.