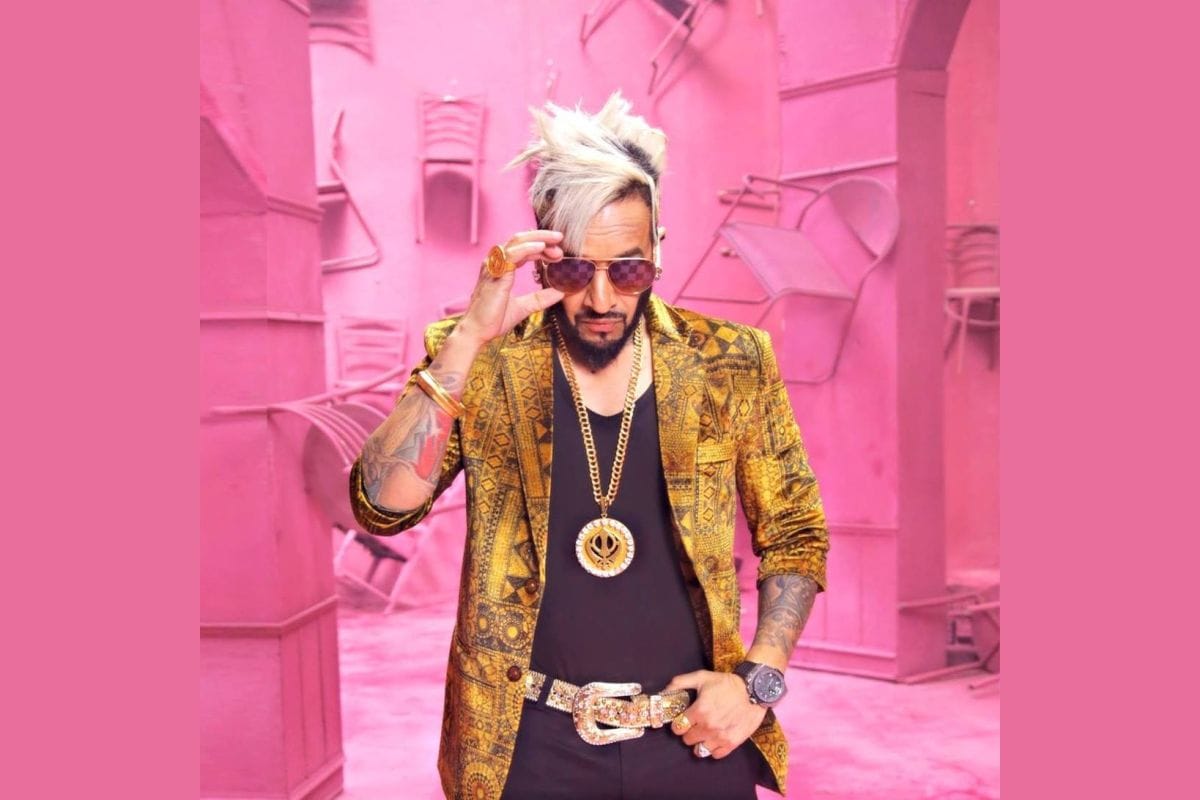 The Twitter account of Punjabi singer Jazzy B has been blocked. It is being said that his account has been stopped after the Government of India law notice. According to the information received, Jazzy B was constantly active on Twitter in support of the farmers’ movement. As soon as you search Jazzy B on Twitter, you will see “Account has been withheld in India in response to a legal demand”. Twitter has blocked four accounts, including Jazzy B.

According to reports, on June 6, Twitter had received a legal request by the Indian government to take action on four Twitter accounts, including Jazzy B. In this regard, a Twitter spokesperson has informed that when Twitter receives a valid legal request, the company reviews it under both Twitter rules and local laws.

The spokesperson further informed that if the content violates the rules of Twitter, it is removed from the platform. At the same time, if it is found illegal in a jurisdiction, but it does not violate the rules of Twitter… then its access is blocked only in India.

Something similar happened in Jazzy B’s case as well, his account has been blocked only in India.

Reports suggest that Jazzy B was constantly tweeting in support of the farmers’ movement.