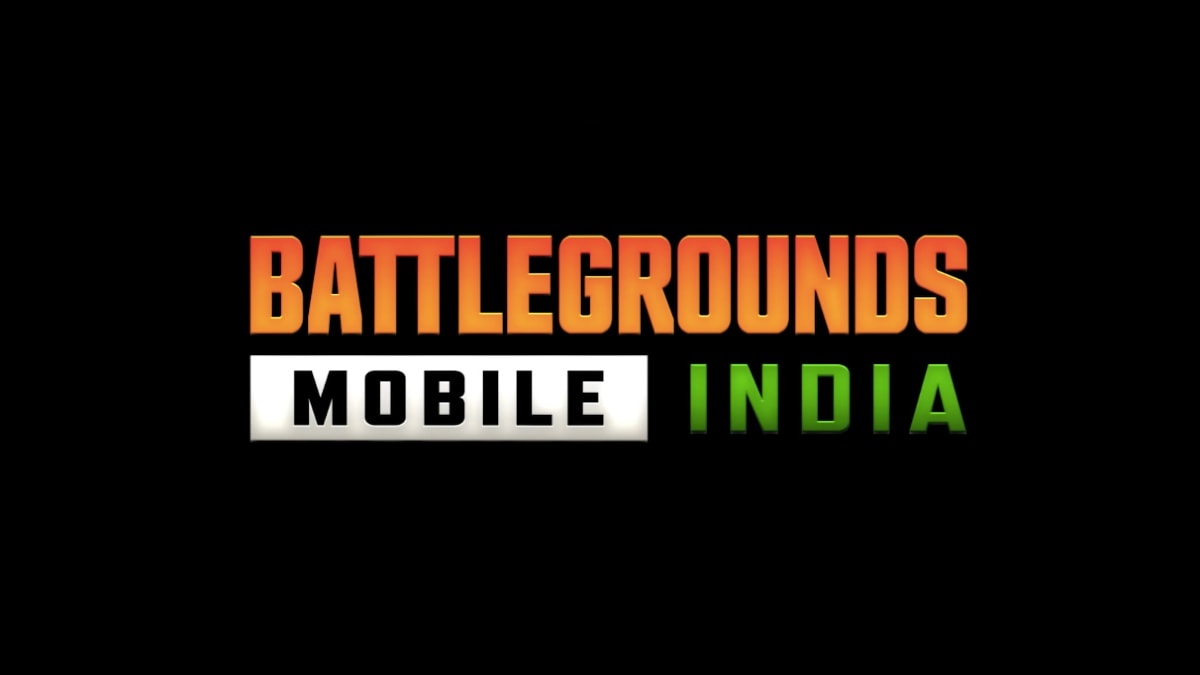 Battlegrounds Mobile India has been announced as the Indian variant of PUBG Mobile by South Korean publisher Krafton. The PUBG Mobile game was banned by the Indian government in September last year. The tricolor theme of India has also been inserted in the logo of this new game which will attract mobile gamers in India. Pre-registration for this can also be done before the launch in India.

Those who were disappointed when the PUBG mobile game was banned, now this announcement has given a good news for them. In case users can’t wait to get to play their favorite game, users have flooded social media with memes.

In fact, last year the Indian government had banned 118 apps related to China. These included PUBG Mobile. The reason behind this move was being attributed to complaints that these apps were stealing data and sending information illegally to servers located outside the country. Crafton’s Subsidiary Company After Ban PUBG Corporation took over the publishing and distribution rights of PUBG Mobile from the Chinese company Tencent Games.

Now Crafton is claiming that this new game complies with all Indian laws and regulations. In respect of collecting and storing data from the player, it will be governed by the Indian rules. It is also said that now Crafton will collaborate with its partners in the country to create an e-sports ecosystem in which it will launch India-specific in-game events at launch.

After the game was banned in September, the South Korean company made many efforts to remove the ban by the Indian government and tried to convince the government. In this, the company was also ready to localize the data and a dedicated team of 100 people in India was also ready to build it.