Photo Lab Goes Viral, Know Everything About This App That Gives You Cartoon Avatars 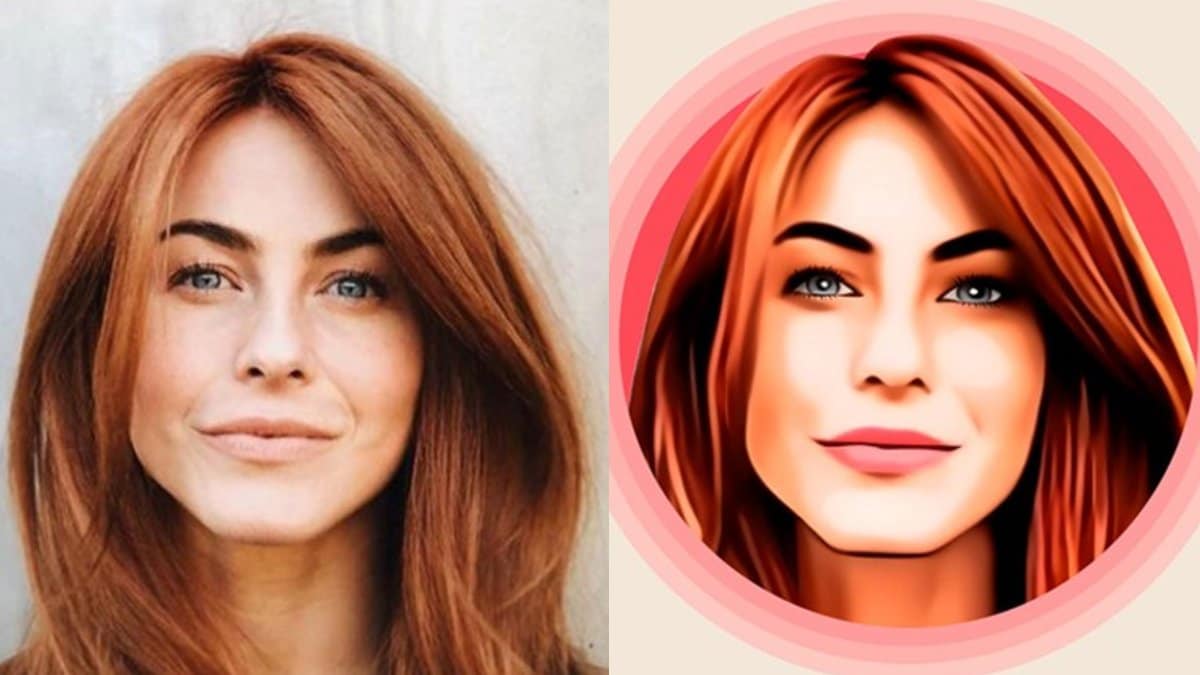 If you live in India and are very active on social media, then nowadays you must be seeing changes in the profile picture of many of your friends or relatives. These pictures will be in cartoon look, which looks very attractive to see. Now if you also want to know through which app this happens and how does this app work?, then let us tell you that the name of this app is Photo Lab. This app has been present on Android and iOS platforms for a long time, but it is becoming quite popular in India for the last few days. Photo Lab photo editing app is available on Google Play for Android users and App Store for Apple users. The Photo Lab app by Linerock Investments LTD developer has been downloaded more than 100 million times on Google Play and the app has achieved a 4.4 star rating with 21 lakh reviews.

What is Photo Lab App?

Photo Lab is a photo editing app, which has been available on Android and iOS for a long time, but recently it is becoming very viral in India. Android users to use the Photo Lab app Google Play From and iOS users App Store can download from. This app comes equipped with filters and editing tools just like other photo editing apps. Although there are more than 900 filters available in Photo Lab, its cartoon-looking filter is becoming the most popular. It includes 50 pre-sets along with Neural Art Styles filters, which give the photo an artwork style look. The photo can be given an attractive look through the many filters and overlays present in it.

How to give cartoon look to your photo?

Here you have two options. In the first option, you have to click on ‘AI cartoon portraits’ present in the ‘Categories’ tab in the app. It is very simple and can give cartoon look to your photo in one click. However, if you want to make some changes to the photo yourself, you can use the other available filters, text and effects by clicking on the ‘+’ sign in it. Apart from this, the most popular feature of Photo Lab is ‘AI Cartoons’. This feature is being used the most nowadays. There is a ‘New’ tab at the bottom of the home page, which reads ‘AI Cartoons’. In this tab, you have to click on ‘I Want My Cartoon’ and choose your favorite filter from the many pre-set looks already available. Now here you have to select your photo and click on ‘Next’ icon. This will give a cartoon look to your picture.

However, let us tell you that this app is absolutely free to download, but you will have to pay a little price to use the many filters inside it. Some of Photo Lab’s basic features and filters are free, but free users’ photos are watermarked. If you don’t want the “Photo Lab” watermark to appear on your photo or you want to use some other premium filters and effects, you’ll have to pay for it and buy a premium subscription. For “Photo Lab Pro” you will get 3 days trial subscription for free, after which you will have to pay Rs.320 per month.

Where did Photo Lab come from?

The app for Android is developed by Linerock Investments LTD and for iOS is developed by VicMan LLC. In our investigation, we found that both the developers of LineRock Investments and Wickman are closely related. Website of both developers photo.to Also takes you to the website. According to this website, this company has spent more than 10 years in the field of software development and they claim that their apps are liked by more than 16 million users. Although these developers have many apps, Photo Lab seems to be their most popular and favorite app.

How much love is Photo Lab getting in the world?

SensorTower’s according to, Linerock Investments has total 11 apps on the Android platform, but the numbers seem to be that Photo Lab is the developer’s most popular app. Photo Lab in Android was launched in December 2010 and latest figures show that the app was downloaded more than 4 million times worldwide in the last month and the app has collected over $100,000 (approximately Rs 75,62,800). Earned. Similar to SensorTower Report Apple also sheds light on VicMan’s stats in the platform. Photo Lab was launched in iOS in June 2011. The app was downloaded more than 3 lakh times worldwide last month and earned over $2,00,000 (Rs 1,51,25,600).

How secure is the Photo Lab app?

Photo Lab asks you for two permissions in Android. This app takes permission from you to access the media files and camera on your phone and you must give this permission, because if you don’t then you will not be able to upload photos to it from gallery or directly from camera. This problem is not only with this app. This story stays with all editing apps. We don’t know on which server the company keeps the photos and for how many days. in our investigation We found That the hosting company of Pho.to domain is Amazon and its hosting country (country) is US (USA). However Gadgets 360 was not able to verify the authenticity of this website.