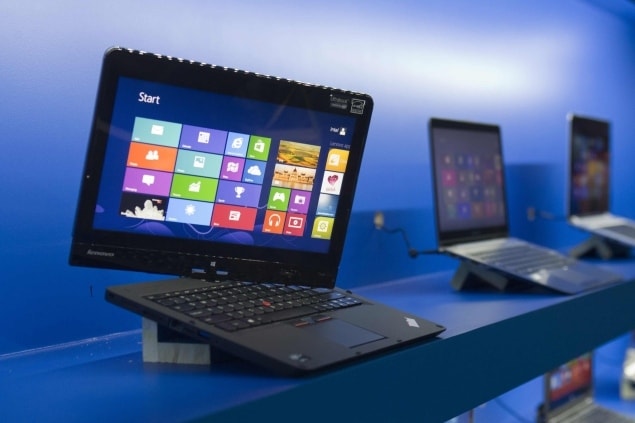 Desktop, laptop and tablet sales in the country stood at 2.2 million in Q2 of 2015, down 13 per cent on a year-on-year basis. This information came from a report released by the research company Gartner.

“Consumer purchases account for 48 percent of this market,” said Vishal Tripathi, director of research at Gartner.

“The Indian PC market weakened due to muted industry demand in the quarter under review. This again shows that the business environment has been weak in Q2 of 2015,” he said.