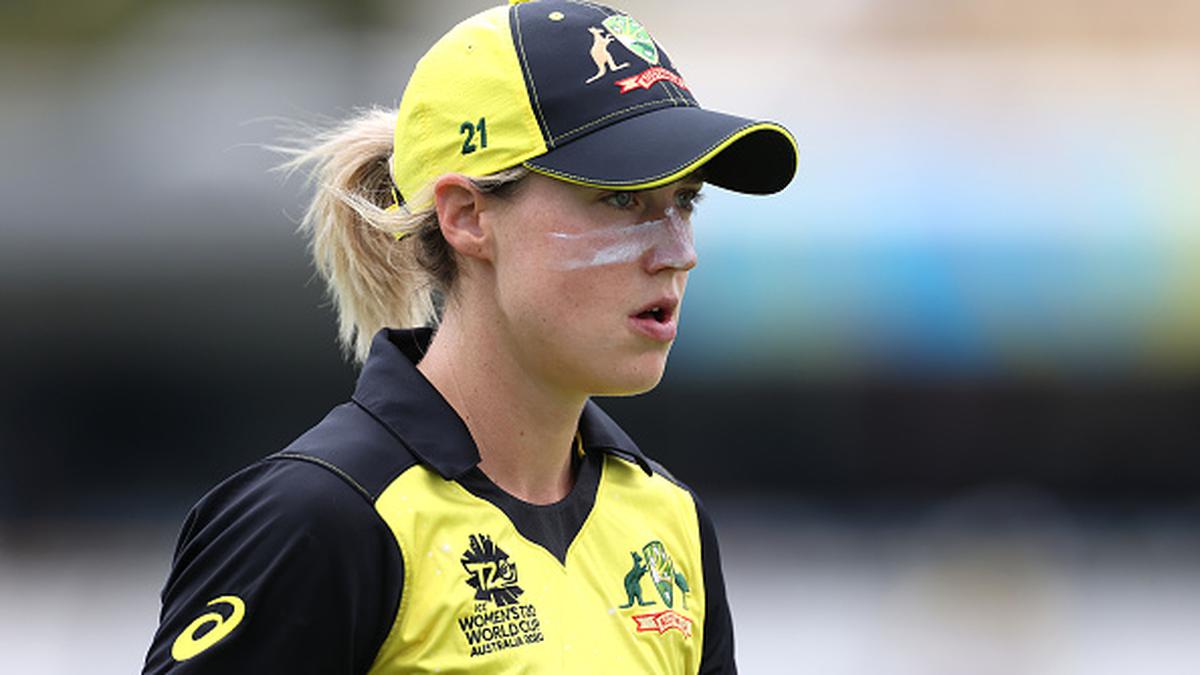 All-rounder Ellyse Perry has been ruled out of Australia’s Women’s World Cup semi-final against the West Indies on Wednesday with a back issue, captain Meg Lanning said on Tuesday.

Perry, who missed the semi-finals and final of the 2020 T20 World Cup because of a hamstring injury, suffered back spasms in Australia’s win over South Africa early last week and sat out training until Monday’s session.

“She batted a little bit in the nets yesterday and felt okay, but she certainly just wasn’t in a position, unfortunately, to be able to perform at the level needed for tomorrow,” Lanning told reporters.


“Unfortunate for her and the team, obviously a big blow, but we feel like we’ve got some good depth to be able to cover it and we’re going to have to do that tomorrow.”

Annabel Sutherland, daughter of former Cricket Australia chief executive James, is likely to retain her place in the team after replacing Perry for the win over Bangladesh last Friday.

Unbeaten Australia, which is aiming for a seventh World Cup triumph, takes on West Indies at Wellington’s Basin Reserve on Wednesday, while holder England plays South Africa in the other semi-final in Christchurch on Thursday.

West Indies has also made a change to its squad with all-rounder Mandy Mangru coming in as a temporary replacement for leg-spinner Afy Fletcher, who tested positive for COVID-19 and is isolating. Captain Stafanie Taylor did not think Perry’s absence would make it easier for her team.

“We haven’t spoken about that and I don’t think it is something that we were going to talk about,” Taylor said. “I feel like Australia is a strong team whether Ellyse Perry is on or she is out.

“They’re a strong team and we still have to go ahead with our plans and focus on what we need to do as a team and not too much on them.”