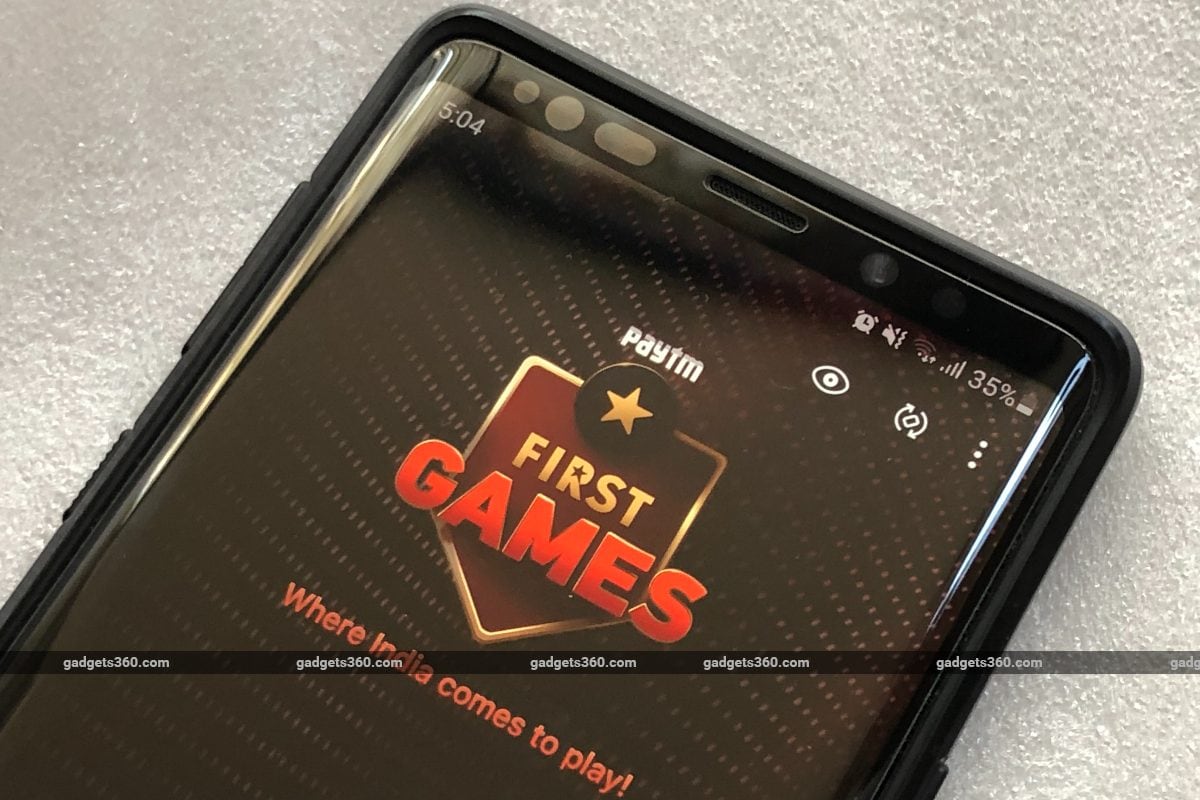 Gadgets 360 has contacted both Google and Paytm in this regard on Tuesday, but both the companies have not made any official statement about this at the moment. However, the blog published on Wednesday Post It has been announced that the Paytm First Games app is back on Google Play.

Let us tell you, on September 18, Google launched Paytm and Paytm First Games App from Google Play. Remove was given. The company did not initially explain why the app was removed from Google Play, although the company later confirmed that the reason behind the removal was gambling, which is a violation of Google Play’s policies. However, Paytm was returned on Google Play a few hours later.