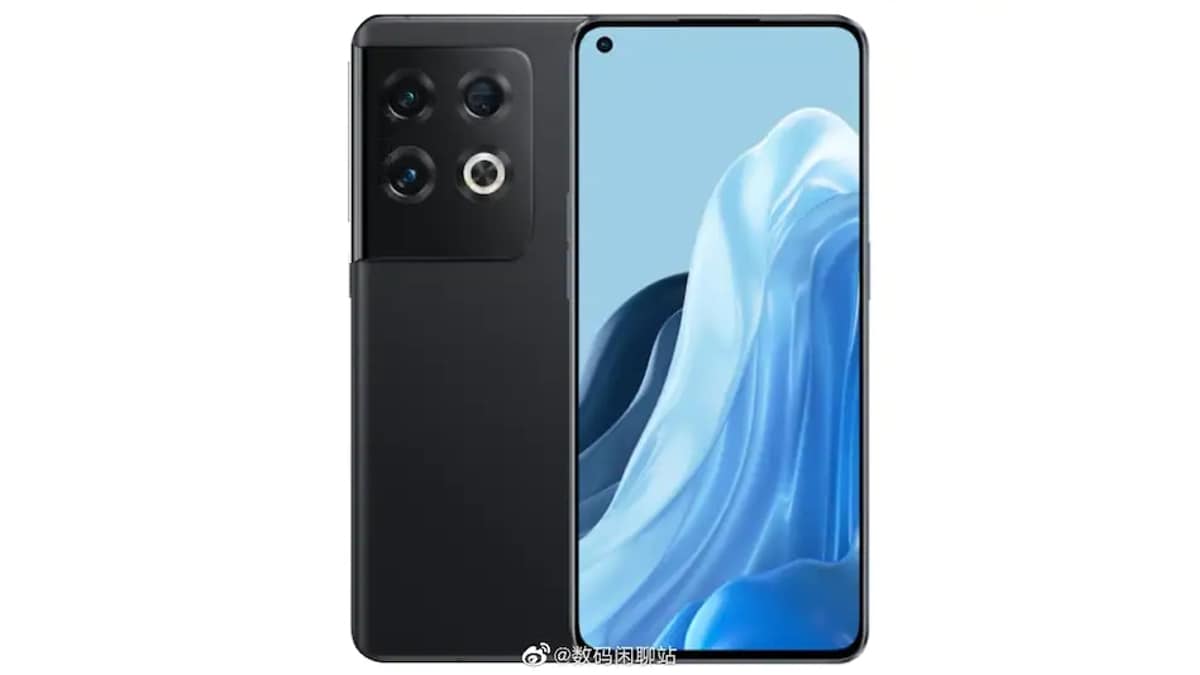 Specifications of Oppo Reno 8 SE have surfaced online. A 6.43-inch full-HD Plus display can be found in the phone. The smartphone can come with Mediatek Dimensity 1300 processor. With Android 12 OS, the company can launch it in two storage options. Triple camera setup can be seen in this. Oppo Reno 8 SE can be given a 4,500mAh battery with 80W fast charging. Oppo Reno 8 series can be launched in India by the end of June.

One of 91Mobiles Report Tipster Yogesh Brar has been quoted as saying that the Oppo Reno 8 SE will come with Android 12 OS and the phone will have a 6.43-inch Full HD+ display. It will be equipped with MediaTek Dimensity 1300 SoC and can be launched in 6GB + 128GB and 8GB + 256GB storage options.

The tipster has indicated about the camera specifications that it will be equipped with a triple camera setup in which the primary lens will be 50 megapixels. Along with this, there will be an 8-megapixel secondary lens and a 2-megapixel third sensor. The phone can come with a 32-megapixel shooter for selfie and video calling. A 4,500mAh battery can be given in the phone with 80W fast charging.

Oppo Reno 8, another smartphone of the same series, can be launched by the end of June. It can be given Snapdragon 7 Gen 1 SoC and UFS 3.1 storage can be seen with LPDDR5 RAM. The handset will have a 6.55-inch display with a refresh rate of 120Hz. It will have a triple camera setup and for power, a 4,500mAh battery can be given with 80W fast charging.