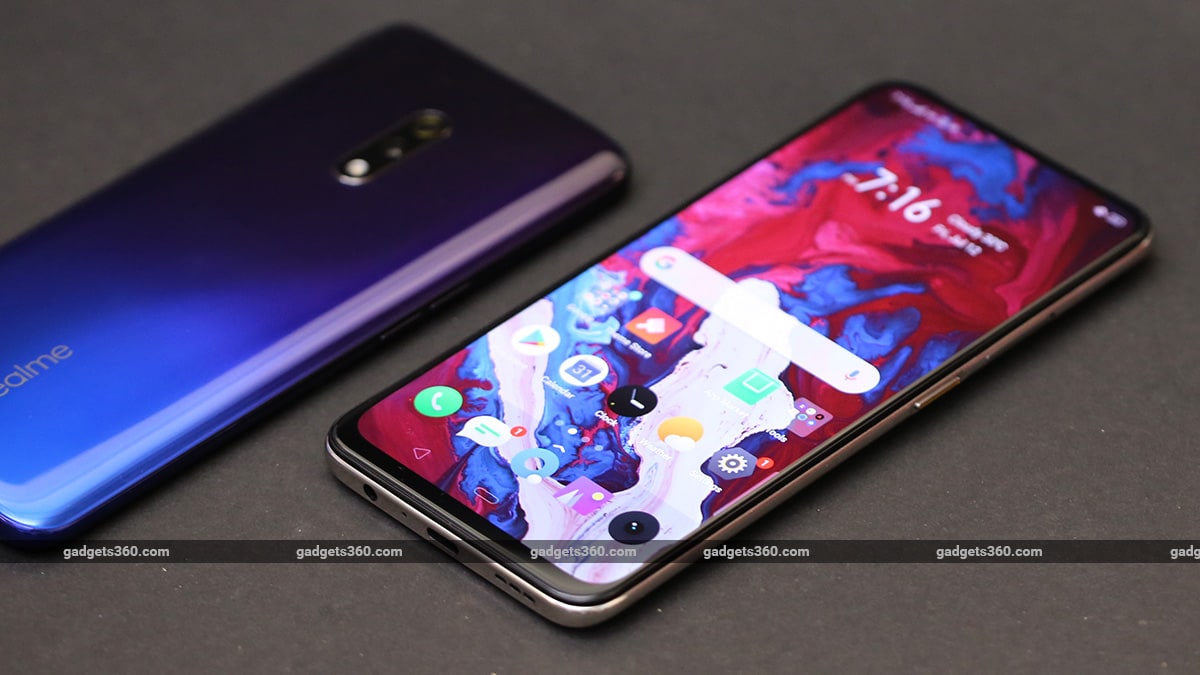 Oppo launched its latest smartphone Oppo K3 in India this month. launch has done. This latest smartphone of Oppo brand is a phone with affordable pop-up selfie camera. Wook 3.0 support has been provided for fast charging in the smartphone. Oppo K3 has been launched in the price segment of less than Rs 20,000. in India Oppo K3 The price of 6 GB RAM + 64 GB storage variant has been fixed at Rs 16,990. Its 8 GB RAM + 128 GB storage variant costs Rs 19,990. The sale of Oppo K3 in India will begin on July 23 on Amazon.

Now let’s talk about the camera setup of Oppo K3. Two rear cameras have been given on the back of the phone, a 16-megapixel primary Sony IMX519 sensor and a 2-megapixel depth sensor. A 16-megapixel IMX471 pop-up selfie camera has been given for selfie and video calling. Ultra Clear Night View 2.0 feature has been given to brighten dark shots using software algorithm.

Oppo K3 has two storage variants, one with 64 GB, the other with 128 GB storage. For security, the phone has an in-display fingerprint sensor. To bring life to the handset, a 3,765 mAh battery has been provided, which supports fast charging through Oppo Vook 3.0 technology.

realme x Also in the Indian market this month lowered has gone. Talking about the key features, Realme X comes with pop-up selfie cameras, 19.5: 9 display panel and octa-core Qualcomm Snapdragon 710 processor. Realme X has an in-display fingerprint sensor. The price of Realme X starts at Rs 16,999. This price is of 4 GB RAM and 128 GB storage variants. The phone’s 8 GB RAM + 128 GB storage model will be sold for Rs 19,999.
Talking about the specification of Reality X, this phone is equipped with a 6.53-inch full-HD + (1080×2340 pixels) AMOLED screen. Its aspect ratio is 19.5: 9. This smartphone with in-display fingerprint sensor is protected by Corning Gorilla Glass 5. Up to 8 GB of RAM has been given in the smartphone with the Octa-core Snapdragon 710 processor. Inbuilt storage is up to 128 GB.

Techno Phantom 9 also in India this month launch has been done. This smartphone is equipped with triple rear camera setup and in-display fingerprint sensor. Talking about other features of Tecno Phantom 9, it includes dual selfie flash, 32-megapixel front camera and dot notch display. The price of Tecno Phantom 9 6 GB RAM and 128 GB storage variant in India has been fixed at Rs 14,999.

Talking about the specification of Tecno Phantom 9, the phone has a 6.4-inch full-HD + (1080×2340 pixels) AMOLED Dot Notch display. Its aspect ratio is 19.5: 9. There is 6 GB RAM with Octa-core MediaTek Helio P35 processor for speed and multitasking. Now let’s talk about camera setup. Tecno Phantom 9 is equipped with a triple rear camera setup, it has a 16-megapixel primary sensor with aperture F / 1.85, an 8-megapixel secondary sensor and a 2-megapixel third sensor. A 32-megapixel AI camera sensor has been given for selfie and video calling, its aperture is F / 2.0.

Talking about the specifications of Samsung Galaxy A50, it has a 6.4-inch Super AMOLED Infinity U screen, with full-HD + (1080×2340 pixels) resolution and 19.5: 9 aspect ratio. The Octa-core Exynos 9610 processor has been given in Galaxy A50. There will be 4 GB and 6 GB RAM for Jugalbandi. Talking about the camera setup, the Galaxy A50 has three cameras on the back.

Oppo K1 in the Indian market in February 2019 launch it was done. Talking about its key features, this phone comes with in-display fingerprint sensor and Hyper Boost tech for better gaming performance. The 4 GB RAM and 64 GB storage model of Oppo K1 was launched with a price of Rs 16,990 but now its variant is available for sale on Flipkart for Rs 13,990.

Talking about the specification of Oppo K1, the smartphone will have a 6.4-inch full-HD + (1080×2340 pixels) display, with 19.5: 9 aspect ratio. It is claimed to have about 91 percent screen to body ratio. The octa-core Qualcomm Snapdragon 660 processor has been used in the handset, whose speed is 2.2 GHz. Oppo K1 4 GB RAM variant has been launched in India.

There is a dual camera setup on the back side. The primary sensor is 16 megapixels and the secondary sensor is 2 megapixels. There is a 25-megapixel selfie camera on the front panel. 3,600 mAh battery works to bring life to Oppo K1.