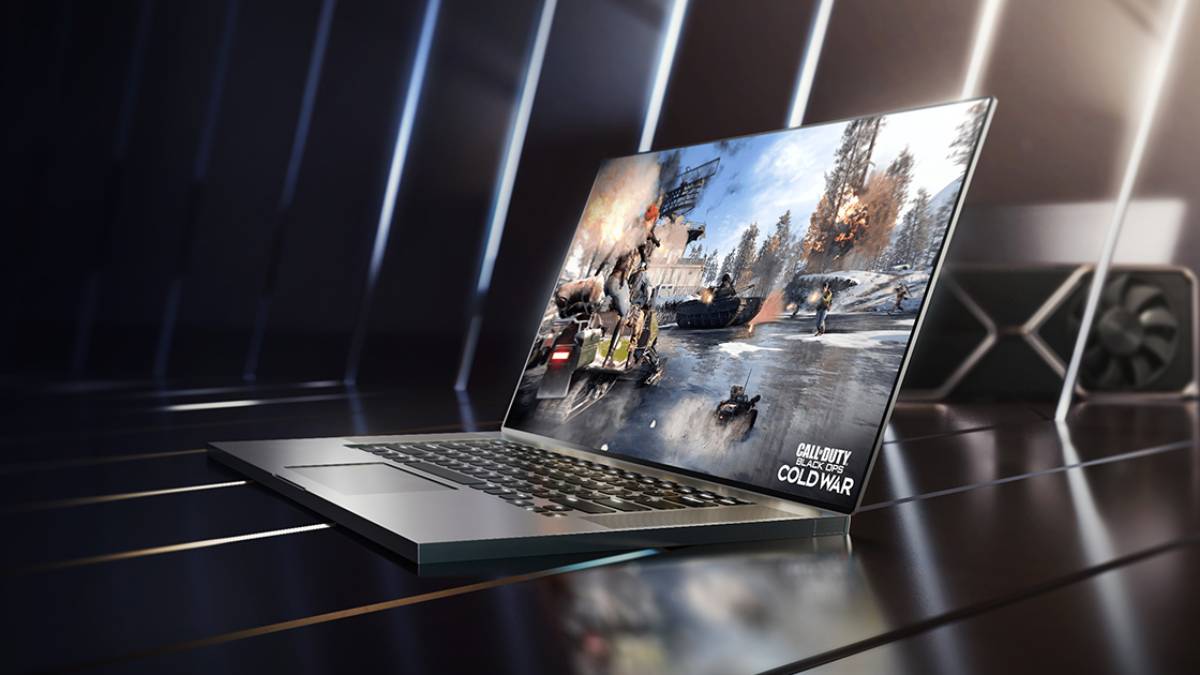 Nvidia is expanding its GeForce RTX 30 series to a new category of gaming laptops. Especially for those buyers who like to think about the price. For this, Nvidia has launched the latest GPUs of the new GeForce RTX 3050 and GeForce RTX 3050 Ti in the market. These GPUs will be used for laptops costing $700 (approximately Rs.60,000, without taxes and duties). This will bring high quality ray-tracing effect and DLSS (Deep Learning Supersampling) to the laptop which will make the resolution much better using artificial intelligence. These GPUs, made keeping in mind the special gaming laptop, will be used in slim and light laptops. According to Nvidia, the arrival of DLSS technology will prove to be a game changer for this market. It will be able to deliver a continuous 60fps gaming experience in some of the best games like Control, Watchdogs: Legion, Outriders, Minecraft, and CoD: Black Ops Cold War etc.

Like the GeForce RTX 30 series used in other laptops and mobiles, the new Ampere architecture based RTX 3050 and RTX 3050 Ti will soon see entry-level laptops into the market where the GeForce GTX 16 series is currently popular. Several brands such as Alienware, Razer, MSI, Lenovo, Asus, Dell, Acer, HP and Gigabyte as well as small boutique OEMs may soon announce their refreshed models. Their launch coincides with Intel’s 11th Gen ‘Tiger Lake’ CPU.

The GeForce RTX 3050 Ti has 2,560 execution units called CUDA cores and 80 tensor cores housed in 20 “streaming multiprocessor” (SM) clusters. On the other hand, the RTX 3050 has 2,048 CUDA cores and the 16 SM has 64 tensor cores. Both come with 4GB of GDDR6 RAM on a 128-bit bus.
The TDP range can be configured by laptop OEMs to be between 35W and 80W which will vary from model to model. It will also affect the operating frequency range. Both these GPUs are listed with boost clock speed ranges of 1035 1695MHz and 1,057 to 1,740MHz respectively.

Apart from gaming laptops, both these GPUs will also be seen in entry level and portable creator laptops. Nvidia says that instead of having to wait for long renders, DLSS acceleration allows artists to visualize designs in real time. At the same time, video editors can now work on 8K Raw footage as well. For e-sports competitors, the GeForce RTX 3050 Ti is claimed to deliver 144fps and sub-25ms latency even in games like Overwatch and Valorant. Apart from this, Nvidia also has other features such as AI powered noise and background removal which benefit streaming and video conferencing software.