Now you will be able to do ‘Shopping’ on HiPi short video app, this feature added in the latest update … 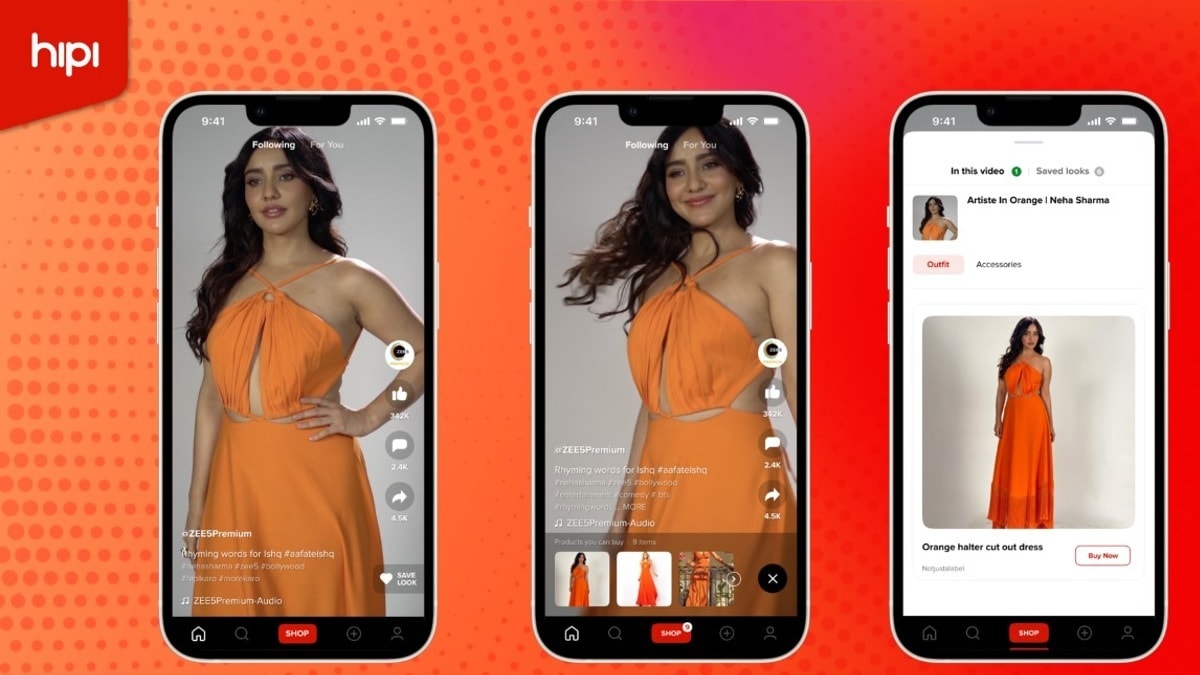 Many Indian alternatives were introduced after TikTok was banned in India last year. One of them is Zee5’s HiPi app, a short video app that was launched in August 2020. At the same time, now the latest avatar of this app has been introduced, after which you can also shop for your favorite outfit while watching the video in the app. Let us tell you, the experience of HiPi was similar to Tik-Tok and other short video platforms till now, in which you used to watch short videos one after the other in vertical scrolling. However, with the addition of the Shop feature, this app itself has become quite different from other apps.

The HiPi Short Videos app has introduced the world’s first in-video ‘Shop’ button feature on its platform, allowing users to enjoy shopping as well as watching videos in the app. Yes, users can shop for their favorite products through the app while watching short videos on the platform. Apart from this, Hipi also allows users to save their favorite videos and their looks.

Let us tell you, HiPi short video app was launched by Zee5 in August last year. launch it was done. However, HiPi is not the only platform that can make up for the lack of TikTok in India, there are many apps before this platform that are proving to be quite successful as an alternative to Tiktok. Like Instagram’s Reel, Bolo Indya, Chingari, Mitron, and Roposo App etc.

On HiPi, users have the facility to create, edit and upload a video of a few seconds. Apart from this, you can also enjoy videos of other users on this app.