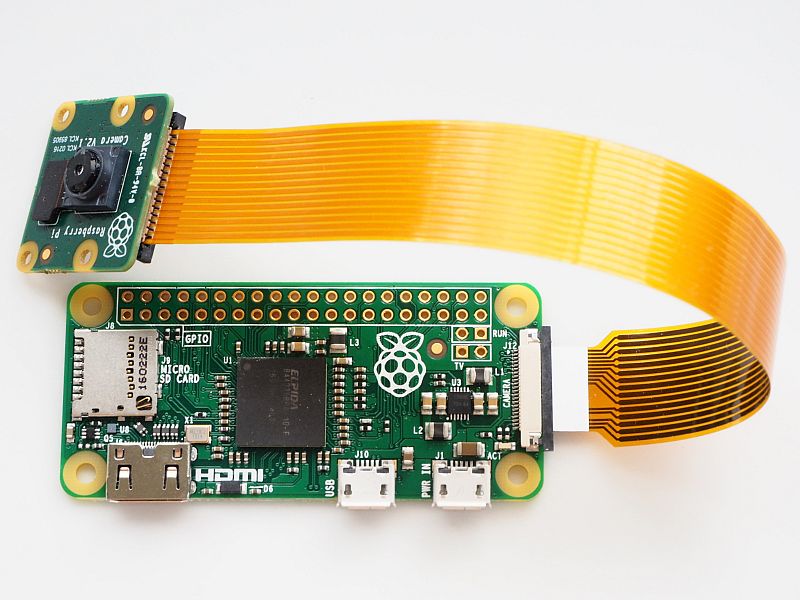 In November last year, the Raspberry Pi Foundation launched the cheapest computer ever. launch did. The price of Raspberry Pi Zero computer was kept at 5 dollars (about Rs 330). The world’s smallest computer maker has now upgraded the Zorro model and added a camera connector feature.

According to Rasberry Pi founder Eben Upton, the camera connector feature in the Raspberry Pi Zero was the most sought after feature. The company informed that a 6-inch adapter cable has been given to connect the camera to the Zero.

He adds, “Rasberry Pi Zero can be purchased through Pi Hut and Piemoroni in Europe and in-store at Adafruit and Micro Center in the US. About 30,000 new Zero computers are available for purchase. We will be making thousands more Rasberry Pi Zero every day until the demand is met. ,

To recall, Raspberry Pi Zero comes with Broadcom’s BCM2835 application processor clocked at 1GHz ARM11 core. The company says that this chipset is 40 percent faster than Raspberry Pi 1. It has 512 MB of RAM and also a microSD card slot for storage. Its dimensions are 65x30x5mm.

In terms of connectivity, it comes with a mini-HDMI socket that supports video output of 1080 pixels. It has a 40-pin GPIO header and a composite video header. Note that it does not have a standard USB or Ethernet port. It will require an additional hub to connect to other devices. Now let’s talk about the software. This computer will run on Linux based Rasbian operating system. Its processing power is enough to run apps like Minecraft.