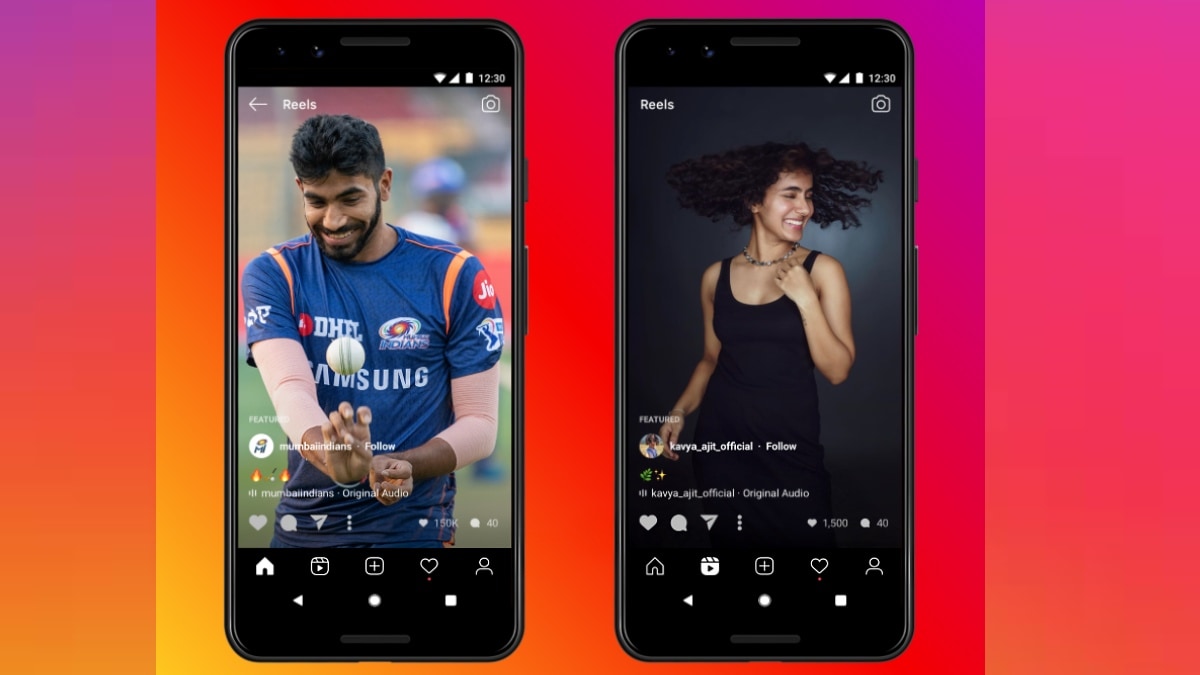 Instagram has launched a new tab for Reels in India, in which users only got to watch Reels videos. Let us tell you, India is the first country where a separate tab dedicated to reels has been introduced in Instagram. According to Instagram, this decision has been taken in view of the increasing popularity of reels in India. After this change, you will now see the Reels tab instead of the Explore tab in Instagram. Earlier, you used to see the Reels video only in the Explore tab, but seeing the increasing popularity of the feature, the company has launched a separate tab for it. The Explore tab is now placed at the top right of the app. As everyone knows, the Indian government had banned 59 Chinese apps in India two months ago, in which the most popular app was TikTok. Since the TikTok ban, different developers in India were offering an alternative to Tiktok, meanwhile Instagram introduced the in-app Reels feature, which is a short video feature similar to Tiktok.

Head of Instagram Adam Mosseri say The reason behind introducing a separate tab for reels on Instagram is the increasing speed of the feature in the country. Let us tell you, a month ago there was news that the Facebook-owned company is working on this tab for Reels, but now the company has started rolling it out to all users. Before the tab, the reels were available to be seen in the video search tab only.

A separate tab for reels is present in the navigation bar at the bottom of the app, where you used to see the Explore/Search/Discovery button earlier. By clicking on the Reels button, users will get to see random reels videos where they can swipe through videos one after the other.

Let us tell you, through the Reels feature, users can creatively record 15 seconds of video and audio and edit it with visual effects. Instagram launched this feature in India two months ago, when the Indian government banned 59 Chinese apps, including Tiktok, in India. ban Had done it.

However, Instagram’s introduction of the Reels tab is not happy with many users, who have made their reactions public via Twitter.