New animated stickers in WhatsApp beta, another feature will be added soon 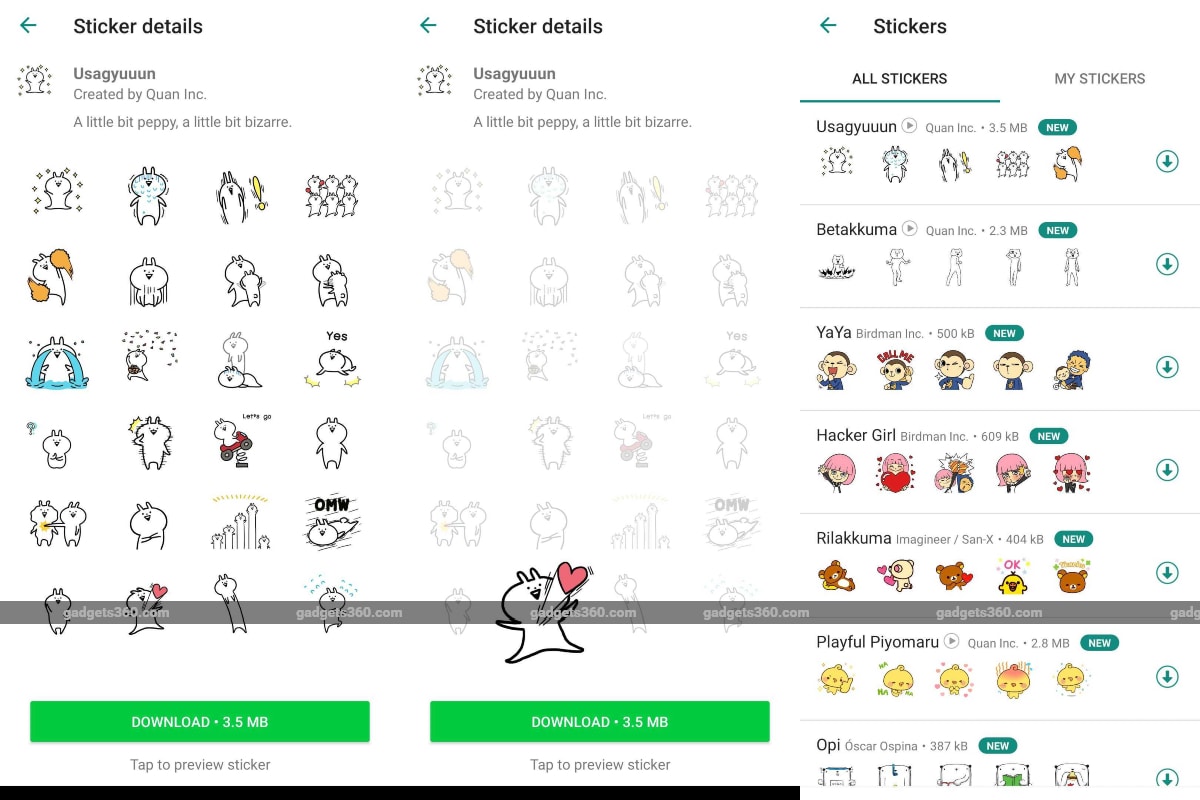 WhatsApp is going to introduce some changes to the wallpaper and soon a new sticker pack called Usagyuun is also going to be added to the app, which has been reported in the latest beta for Android. The size of this new sticker pack is 3.5 MB. Also, WhatsApp is reportedly working on the ability to change the wallpaper in individual chats. Apart from this, it is also being said about the WhatsApp Dimming feature that work is going on on it. This feature will help users to change the opacity of the WhatsApp wallpaper. As of now, it is under development, which will not be available even with the latest update.

WABetaInfo for Android Latest WhatsApp 2.20.200. In beta, it has been learned that the company has added a new sticker pack to the default sticker list in the app. The name of this new sticker pack is Usagyuuun and its made by Quan Inc. This is an animated sticker pack, it was recently seen in the beta that surfaced. This sticker pack features a white cartoon character to express different emotions through stickers like happiness, sadness, love etc.

In addition, the tracker informs that WhatsApp 2.20.200.6 beta for Android also brings a new Wallpaper Dimming feature, which helps in changing the wallpaper color tone specifically based on the preferences of the users. this new feature new wallpapers Section Will be added, on which work is currently going on. According to the screenshot shared by WABetaInfo, the ‘Wallpaper Dimming’ toggle will be located at the bottom of the screen.

Swiping this toggle from left to right changes the opacity of the wallpaper. You can change the tone according to the color that suits your eyes. WABetaInfo says that this feature is currently in the works, which may be received in future updates.