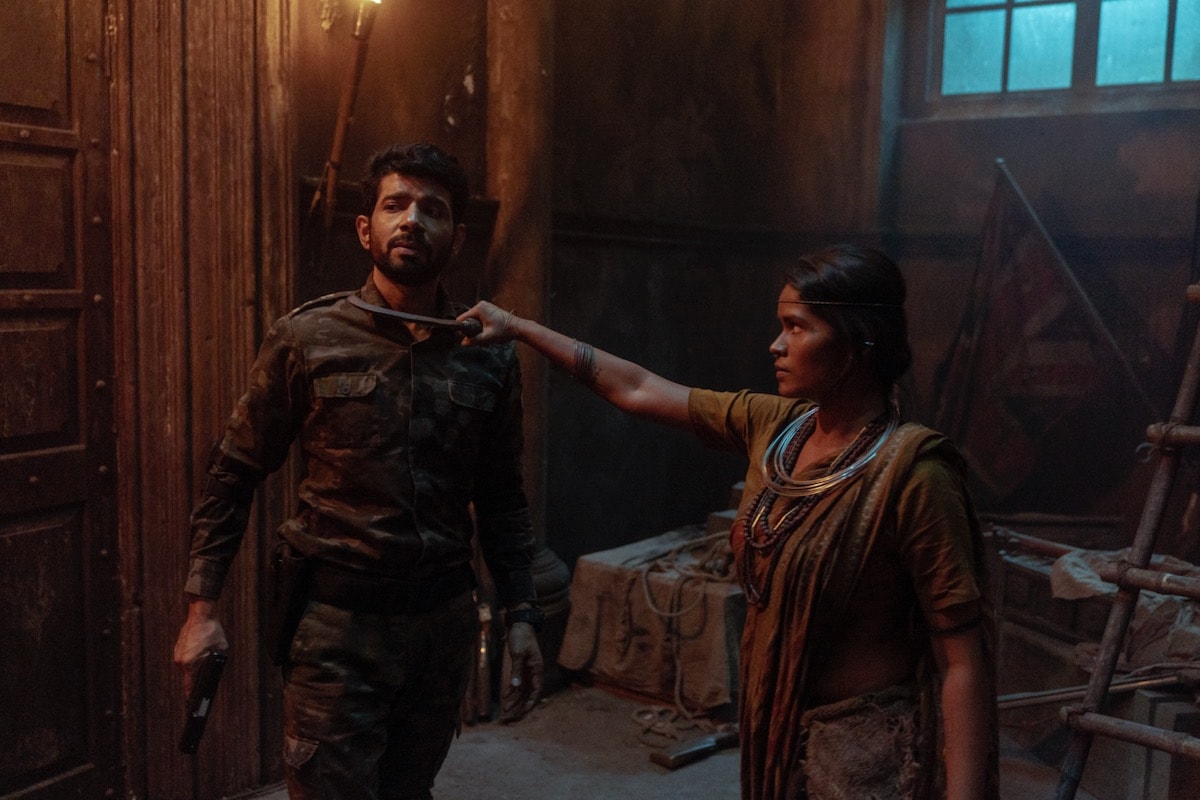 The trailer of Netflix India’s next web series ‘Betal’ has been released. It is a horror zombie series produced under the banner of Red Chillies Entertainment, the production house of Bollywood king Shah Rukh Khan. Talking about the major starcast of the Betaal series, it includes Vikram Sirohi (Vineet Kumar), DC “Aahu” Ahluwalia (Aahana Kumra), Commandant Tyagi (Suchitra Pillai), Jitendra Joshi (Sacred Games), and Punia (Manjiri Pupala). Huh. Now talking about the story of the series, it is the story of a hill named Betal where a cave is being re-opened. The villagers believe that this hill is cursed by the blood-thirsty two-century-old East-India Company colonel and his battalion. CIPD (Counter Insurgency Police Department) reaches to fight with this zombie army.

The story of Betaal is written, directed and produced by Patrick Graham, who previously made Netflix’s Ghoul. He was accompanied by Nikhil Mahajan (Baji) as director and Suhani Kanwar (Lipstick Under My Burkha) as writer. In his statement, Graham said that he wanted to make a separate horror series after Ghoul, which is full of action. The concept of a hill cursed by an old spirit is inspired by Indian mythology and a lot of time has passed since we saw the zombie story in popular fiction. The series itself creates a ghost story with action and suspense.

Betaal is a series produced in India under the banners of Blumhouse Productions and Red Chillies. Blumhouse is known for low budget horror films such as Get Out, Paranormal Activity, The Purge, Insidious, Halloween, The Invisible Man. Earlier we got to see “Ghool” starring Radhika Apte under both these banners.

You must have seen the lead actor of the series Vineet Kumar earlier in Mukkabaaz and Saand Ki Aankh. Aahana Kumara has previously appeared in Lipstick Under My Burkha and Voot Select’s ‘Marzi’. Pillai was last seen in the Amazon Prime Video series ‘Made in Heaven’. Jitendra Joshi is known for his excellent performance in the Sacred Games. Manjiri Pupala has worked on the small screen in Star Plus show ‘Ishqbaaaz’.

Betaal will be Netflix’s fifth original series of the year 2020 in India, before the Jharkhand-based drama ‘Jamtara’ released in January. Then romantic drama ‘Taj Mahal 1989’ released in February, then Imtiaz Ali’s crime drama ‘She’ came in March and then Vir Das’s dark comedy ‘Hasmukh’ released in April.

Betaal will release on Netflix on May 24.