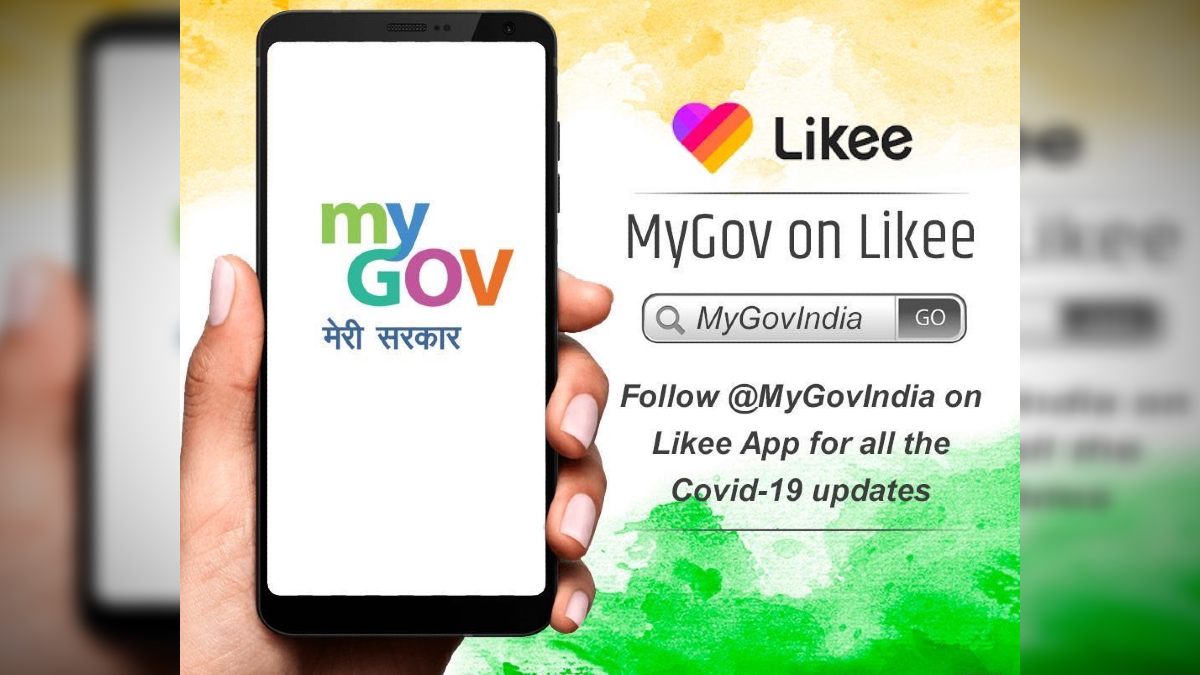 MyGovIndia, a dedicated platform for direct engagement with the citizens of the Government of India, has created its official account on Likee, the popular short video app aimed at empowering the youth to deal with the Covid-19 crisis. Likee is short video sharing app developed by Singapore based Bigo Technology Pvt Ltd company. The app is very popular and has a huge youth engagement. Taking advantage of this, the government is planning to make the youth aware of Kovid-19. For this, the government has launched its profile ‘MyGovIndia’ on this short video platform. Let us know that recently Likee was declared the sixth most downloaded app worldwide.

On 26 April 2020, Prime Minister Shri Narendra Modi’s radio program ‘Mann Ki Baat’ was telecast live through ‘MyGovIndia’. Millions of views were recorded on this live streaming. This profile is also being used to encourage users to download the Aarogya Setu mobile application. This app has been developed by the Government of India to track Corona patients. Users have been given a download link on Likee with the help of which they can easily download the Aarogya Setu app from Google Play Store and App Store.

#AarogyaSetu has also been started on Likee to ensure maximum download of the app. This app has been designed in such a way that it will alert any person about a patient found COVID-19 positive around him. Using this hashtag, Likee influencers and other users have created many informative videos to convey messages to their fans and followers. More than 140 million views have been registered on this hashtag so far.

Popular Bollywood actors Isha Koppikar and Aamir Ali have also joined hands with Likee to promote #AarogyaSetu. Both these actors have inspired their fans to support MyGovIndia’s initiative by creating exclusive Likee videos.