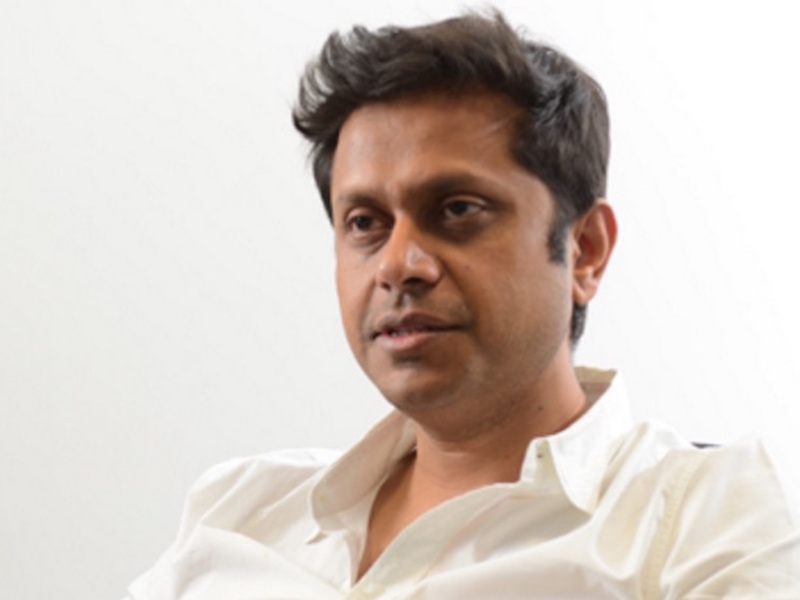 Mukesh Bansal, head of commerce and advertising business of Flipkart said goodbye to the company Is. In a letter to his colleagues after resigning, Mukesh Bansal said that his two-year journey at Flipkart was no less than a fairy tale.

Along with Mukesh Bansal, Flipkart Chief Business Officer Ankit Nagori has also resigned from the company. Both senior executives have said that they are doing this to start their new company. However, Mukesh Bansal will first spend time with his family. He plans to take leave for the next 3-6 months.

A few weeks after the top-level reshuffle in Flipkart, there is a lot of speculation about Mukesh Bansal’s resignation. In this reshuffle, the company’s former Chief Operating Officer Binny Bansal was made the CEO of the company. After this there were reports that Mukesh was upset with Binny Bansal being given the post of CEO. However, in his letter, he said, “Binny will work with the company’s top executives and talented employees to take Flipkart forward.”

Mukesh Bansal told that he will leave the company at the end of March. At the same time, Nagori will be associated with the company till the next quarter.

Myntra was founded in 2007 by Bansal, a computer science graduate from IIT, Kanpur. He later sold it to Flipkart. Bansal had joined Flipkart in 2014 when fashion retailer Myntra was acquired by Flipkart and will continue to be an advisor to the company.