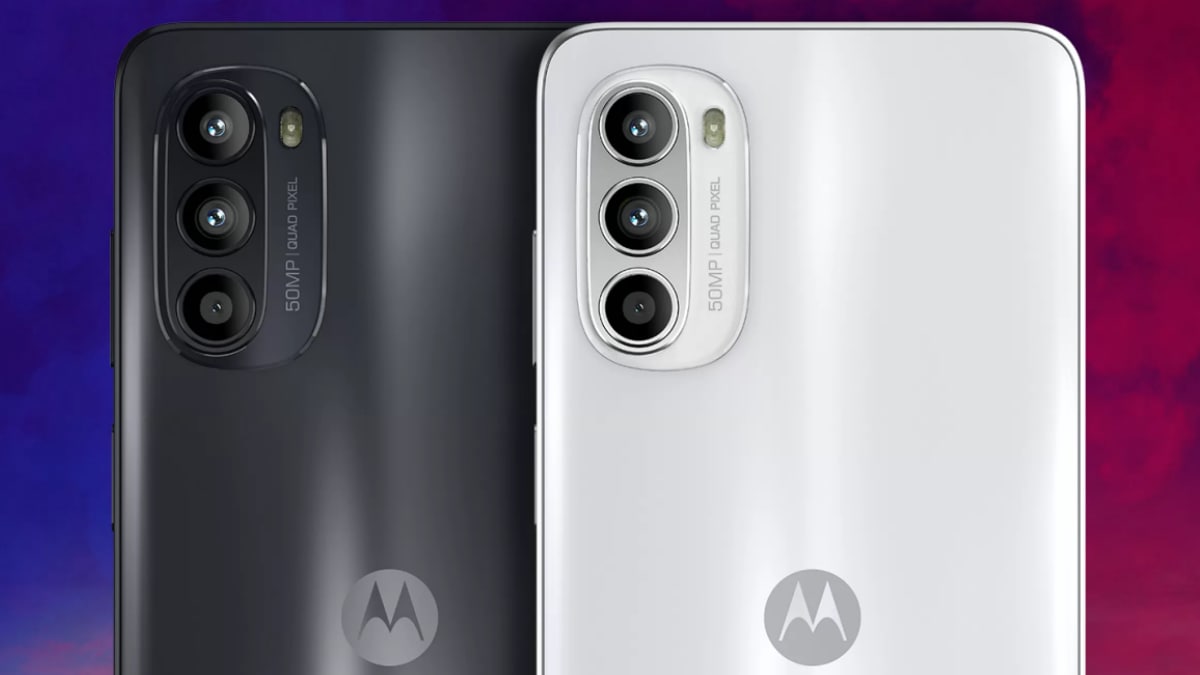 Moto G52 is all set to go live in India on April 25, the company has revealed through a teaser. A dedicated microsite on Flipkart also started teasing the specifications of the new Moto G-series smartphone ahead of launch in the country. Moto G52’s India variant will have a pOLED panel with slim bezels, as per the Microsite. The handset will be offered in two different colour options and it will feature a hole-punch display with 90Hz refresh rate. Moto 52 debuted in the European market recently. It is powered by Qualcomm’s Snapdragon 680 SoC.

Moto G52 will launch on April 25 in India, as per a teaser video shared by Motorola on Twitter. Separately, Flipkart has created a dedicated landing page on its website to tease the arrival of the smartphone. Interested customers can click the “Notify Me” button on the website to stay updated with the developments regarding its launch and availability. However, the time of the launch event and India pricing details of the smartphone are unknown at this moment.

To recall, Moto G52 was introduced in the European markets with a price tag of EUR 249 (roughly Rs. 20,600) for the sole 4GB + 128GB storage variant. The India pricing of the device is expected to be aligned with the European pricing. Moto G52 is offered in Charcoal Grey and Porcelain White colour options.

The Indian variant of Moto G52 is likely to have most of the same specifications as the European variant. The Flipkart listing indicates that the Moto G52 will have a full-HD+ pOLED display with 90Hz refresh rate. The listing further suggests 169 grams weight and a thickness of 7.99mm for the upcoming Motorola smartphone. The phone will also have a side-mounted fingerprint sensor.

The European variant of Moto G52 runs on Android 12 and features a 6.6-inch full-HD+ (1,080×2,400 pixels) AMOLED display with 90Hz refresh rate. Under the hood, it gets the Qualcomm Snapdragon 680SoC, coupled with an Adreno 610 GPU and 4GB of RAM. For optics, the phone carries a triple rear camera unit headlined by a 50-megapixel primary sensor. The camera unit also comprises an 8-megapixel ultra-wide-angle depth sensor and a 2-megapixel macro sensor. For selfies and video chats, the Moto G52 features a 16-megapixel sensor at the front.

Moto G52 offers 128GB of onboard storage that can be expanded up to 1TB via a microSD card. The new Moto G52 packs a 5,000mAh battery with support for 30W TurboPower Charging via a bundled charger.