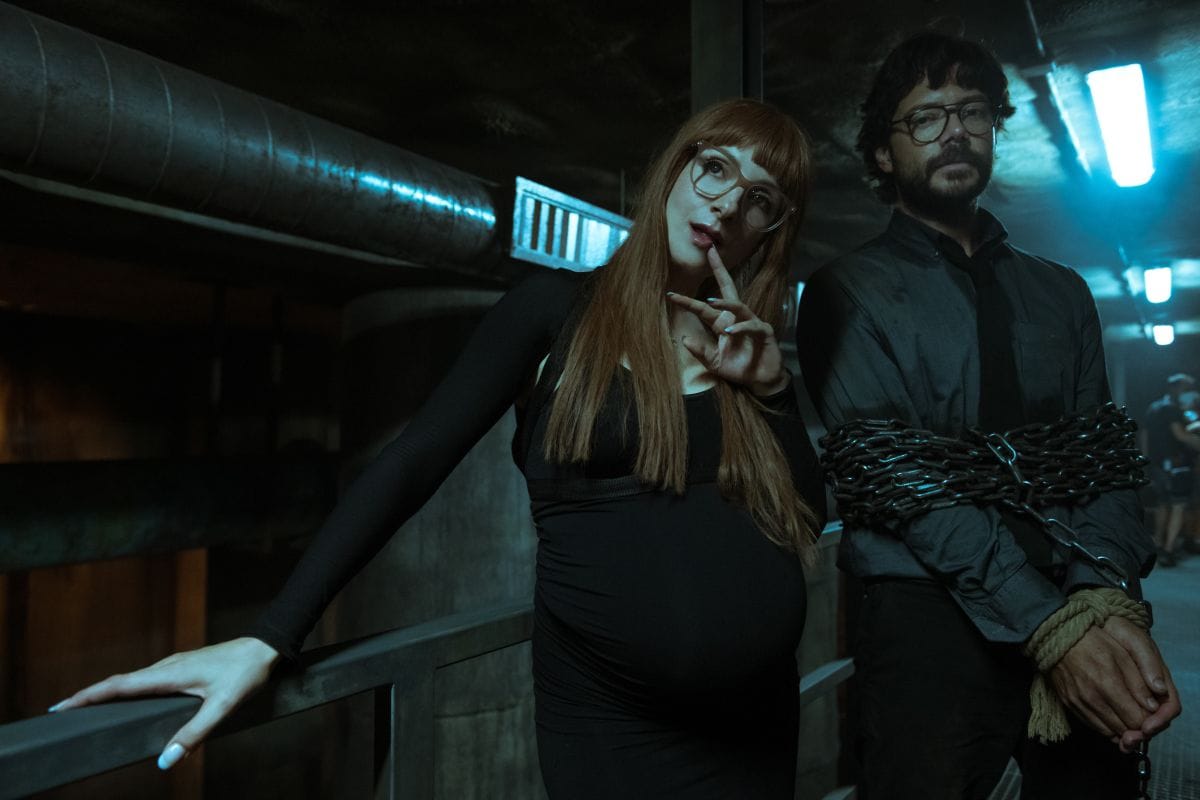 Money Heist Season 5 is all set to release tomorrow i.e. on 3rd September. This is the final season of Netflix’s most popular Spanish-language series, in which the end is about to begin. Money Heist is currently the second most popular non-English series, followed by the French-language mystery thriller Lupine at number one. The 5th season of Money Heist will be released in two parts, with Volume 1 releasing tomorrow on September 3. But it is going to take another three months to finish it. Volume 2 is scheduled to be released in December.

Season 5 of Money Heist in India is going to be released in Hindi, Tamil and Telugu languages ​​like the previous four seasons. The 5th season or the final season will start from tomorrow, Friday 3 September, worldwide. However, this 10-episode series has been divided into two parts this time 5-5. Volume 1 will see the release of five episodes of the 5th season, starting tomorrow. But you will have to wait for the next three months for the remaining five episodes, whose release date is December 3.