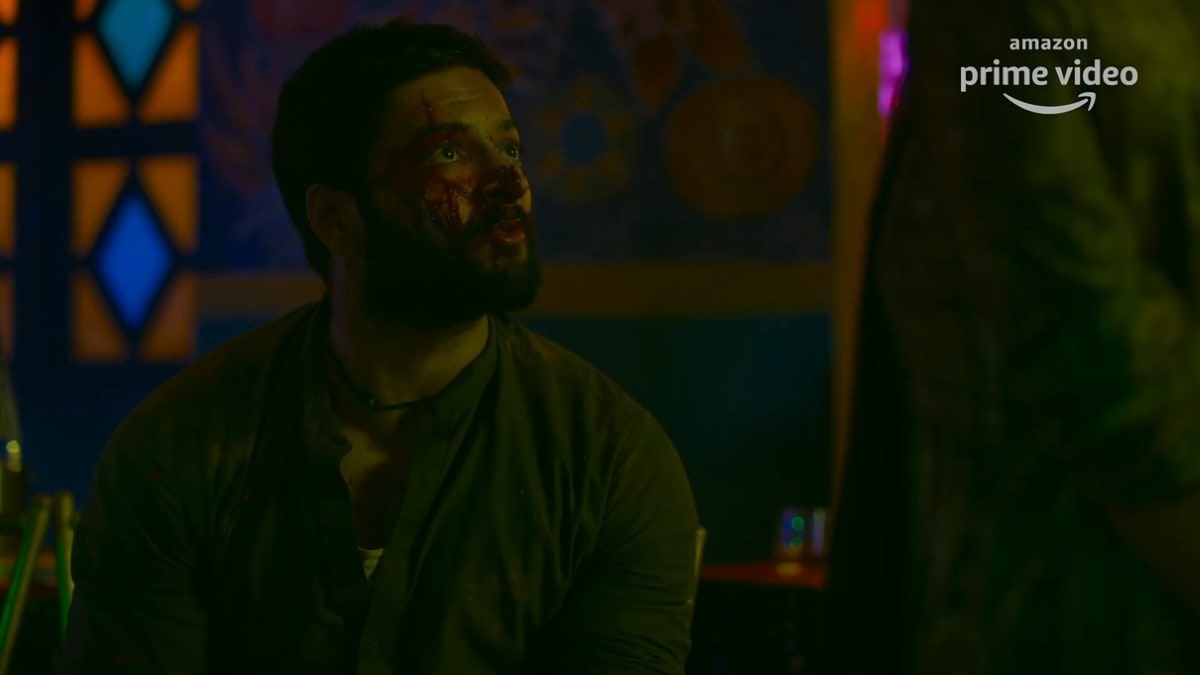 After a long wait, the trailer of Mirzapur Season 2 has finally been released today. This 2.5-minute trailer made public by Amazon Prime Video gives a glimpse of the full story of Mirzapur 2. The story of Season 2 will start from where the first season ended. In the first season, the ending of some characters was shown, while in the second season some new characters have been entered. Talking about the trailer, it shows the atmosphere of a fight between Kalin Bhaiya and Munna Pandit for the throne, apart from this, the fire of revenge is seen burning inside Guddu Pandit and Sharad Shukla. The fire of revenge is also burning inside Sweety’s sister Golu, who will be seen in a different avatar in Season 2.

The trailer of Mirzapur Season 2 begins with the dialogues of Kaleen Bhaiya (Pankaz Tripathi) “Jo aaya hai…Woh jayega bhi…Bas will be ours.” After this, the tussle between the Tripathi family is shown in the trailer, Munna (Divyendu Sharma) has made up his mind to sit on the throne this time, but his rules and regulations will be different this time. On the other hand, the entry in the trailer is that of Guddu Pandit (Ali Fazal), whose character looks even more powerful this time. Guddu Pandit and Sharad Shukla (Anjum Sharma) are igniting vengeance against the Tripathis, where Guddu wants to avenge his brother’s death, while Sharad seeks to avenge his father’s death. However, Sweety’s sister Golu (Shweta Tripathi) has also made up her mind to rule Mirzapur this time in the midst of revenge and the tussle of the throne. Golu is also ready to do anything to avenge his sister’s death.

Punit Krishna is the producer and writer of Mirzapur Season 2. However, the first season of Mirzapur was produced by Karan Anshuman, who is currently busy with Inside Edge season 2. Gurmit Singh and Mihir Desai have directed Mirzapur Season 2. At the same time, Ritesh Sidhwani, Farhan Akhtar, and Kasim Jagmagia are the executive producers of this season.