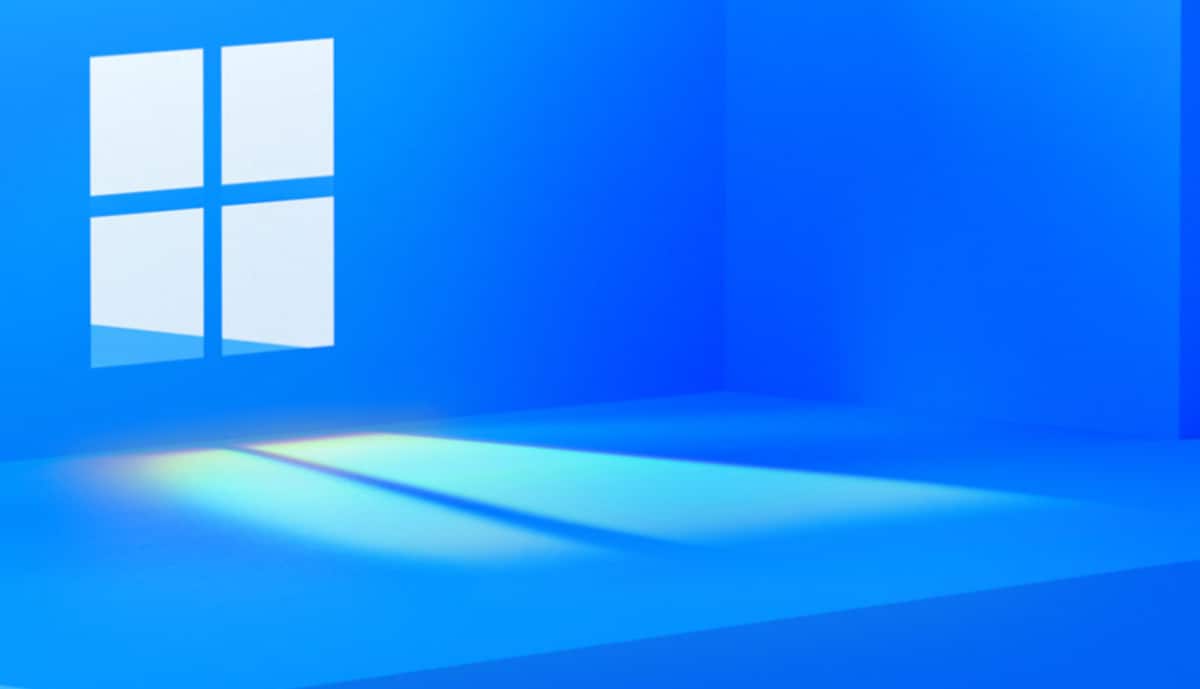 Microsoft will launch the “Next-Generation” of Windows on June 24 through a virtual event. Microsoft CEO Satya Nadella teased Windows’ next update at the Build 2021 event, saying it will open doors to economic opportunities for developers and creators alike. The company will share more details about this update in the coming days of the month. According to reports in the past, this important update has been internally codenamed ‘Project Sun Valley’. It is believed that it will bring a new user interface overhaul and a new Windows App Store.

US based tech giant Redmond on its website new events Which will be on June 24 at 11 am (8.30pm IST). From the Twitter handle of Windows, the company has given a Post has also been cast. It has been told that this event will be filled with some major information about the next Windows. From the image attached with this post, it can be guessed that some changes can be seen in the Windows logo. Users can also set reminders for this by visiting the event page.

With particular emphasis on Build 2021, Nadella said that this next generation update of Windows will be the most important update to Windows in the past decade. He said, “I’ve been involved in this myself for the past few months and I’m very excited for the next generation of Windows. We promise you that we’ll create more opportunities for every Windows developer today and welcome every creator to that.” Looking for the most innovative, innovative and open platform to build, distribute and monetize applications.”

Apart from user interface changes and new monetization opportunities for developers, some of the other features that will come with this next generation Windows include new system icons, the elimination of Windows 95 icons, and many more.