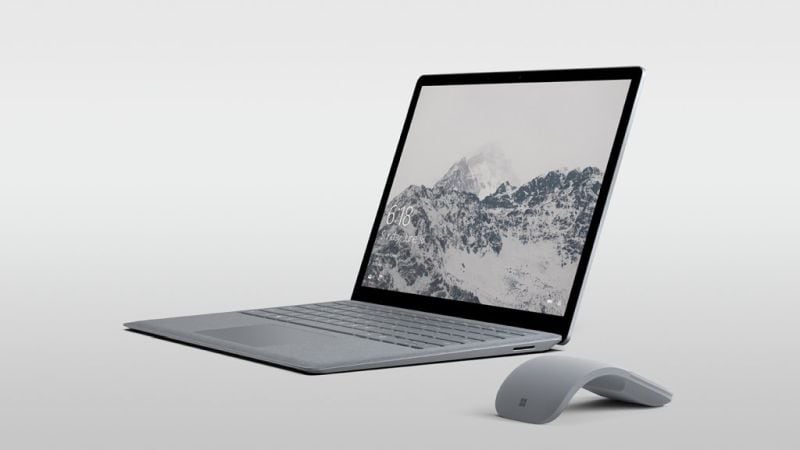 The Verge Key Report According to reports, Microsoft’s laptop is expected to feature an Elsentra keyboard, the same fabric that was used for the premium Surface Pro 4K keyboard as well. It is not yet known which processor and hardware power will be used in the new Surface. But the images reveal that this laptop will have a regular USB port, a Mini DisplayPort and a conventional Surface Power connector. It seems that Microsoft will not provide a USB port in its new Surface Laptop.

According to reports, the Surface Laptop will weigh 2.76 lbs. The Microsoft display is expected to have 3.4 million pixels, which suggests that the company is using a 1080p panel.