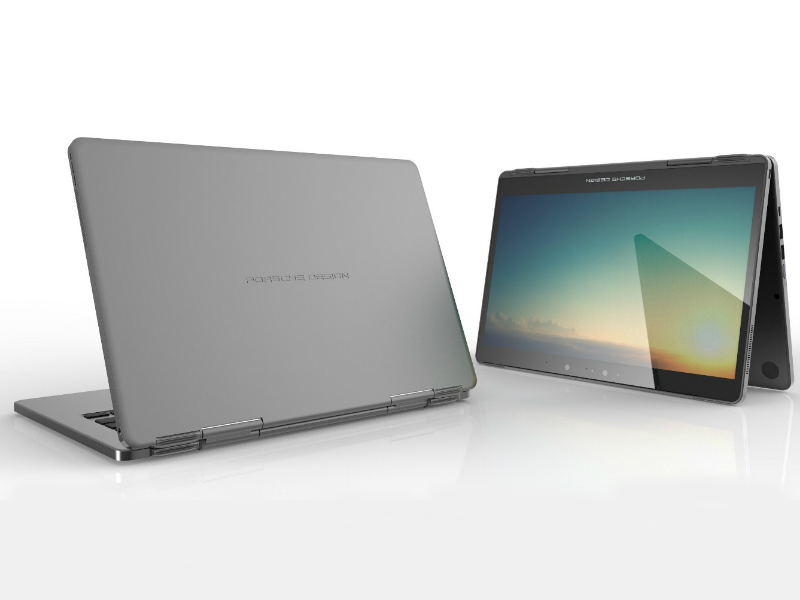 Microsoft Vice President Nick Parker also introduced a new 13.3-inch Windows 10 convertible made by Porsche Design. At the same time, the name of the other company that cooperated in making it has not been told yet. This laptop comes with Windows Hello 2.0 (Facial Recognition) and voice assistant Cortana. Apart from this, on the occasion of Windows 10 Anniversary in July, it has also been said to add a new inking feature. This laptop will be equipped with an Intel processor and will also be available for purchase in the next few months.

Simultaneously, Microsoft announced that it is opening up its Windows Hello Companion device framework to third parties. The company introduced the framework explaining how it unlocks everything from wearables to PCs and also gave a demo with the Nymi Band. Windows Hello already supports facial recognition and fingerprint sensor. The company is also working on a new version of its Authenticator app that will allow other Windows 10 devices to be unlocked through Windows 10 Mobile.

Microsoft also announced the opening of its Mixed Reality holographic platform to VR headset makers. Also released a video with detailed information about the capabilities of Windows Holographic. At present, only VR headset manufacturers can use this OS.