Microsoft forced to install Windows 10, will have to pay around Rs 7 lakh: Report 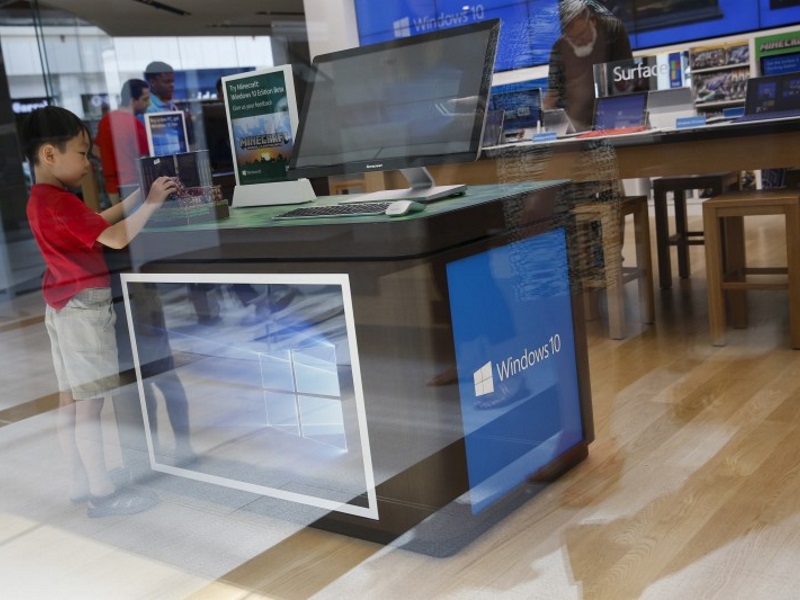 It is reported that Microsoft will pay a woman $ 10,000 (about Rs 7 lakh) for installing Windows 10 on her computer without her permission. California resident Terry Goldstein sued the company for trying to automatically install Windows 10 on his computer. He claims that after this his computer did not work properly and all his data and files disappeared.

Goldstein runs a travel agency in California and has sued Microsoft for installing updates without her permission. He told The Seattle Told that the update was not installed successfully and their laptop became very slow. After this the laptop crashed and she could not work for several days.

Goldstein told a website, “I had never heard of Windows 10. No one asked me about Windows Update.” Microsoft made an appeal, not dragging the case forward. After this, according to the decision, Microsoft will now pay 10,000 dollars to this woman.

Microsoft’s Windows 10 is currently available as a free upgrade for Windows 7 and Windows 8.1 users. This operating system was launched in July 2015 and is available for free upgrade till June 29. The company is constantly campaigning vigorously to make users switch to Windows 10. Along with frequent notifications, pop-ups have also been reported by many users and Goldstein’s case seems to be one such example.

Pop-ups without the deny option were seen on several Windows PCs a while back and Microsoft had to turn it off after negative user feedback.
Microsoft said on its blog that before activating Windows 10, the company sends notifications to the user at least twice. Apart from this, users can reverse the install and go back to the old software within 31 days.

In the same month Microsoft announced that worldwide Windows 10 OS on 300 Million Devices is activated.