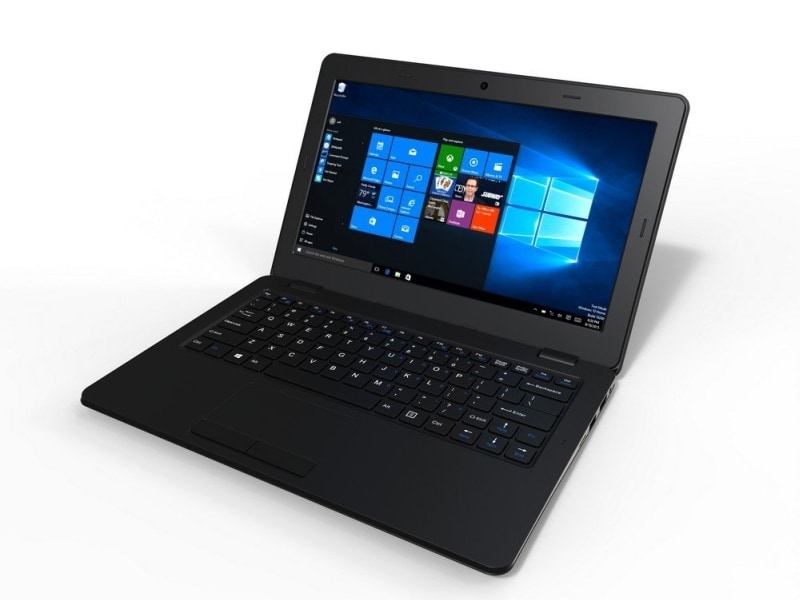 Micromax has launched its new Canvas LapBook L1160 laptop. The new LapBook is priced at Rs 10,499 and will be available exclusively on online shopping website Amazon. The new Micromax Lapbook will be available in Black color variant. Earlier, in October last year, the company had launched Canvas Lapbook L1161. was launched, The new Lapbook doesn’t have built-in 3G SIM support like the previous Lapbook.

The new Canvas Lapbook L1160 has 2GB of RAM. The laptop comes with 32GB of inbuilt storage which can be expanded (up to 64GB) via microSD card. The laptop is equipped with a built-in keyboard along with a trackpad. The laptop also has a VGA front facing camera.

The Micromax Canvas Lapbook L1161, which was launched in October, was powered by a 1.83 GHz quad-core Intel Atom processor. Lapbook runs on Windows 10 operating system. It comes with dual speakers. It sports an 11.6-inch HD IPS display and has 32GB of inbuilt storage that is expandable with the help of a microSD card (up to 64GB). The device has a 5000 mAh battery. According to the company, the battery will last for 11 hours in normal use. The weight of this lapbook is 1.3 kg.