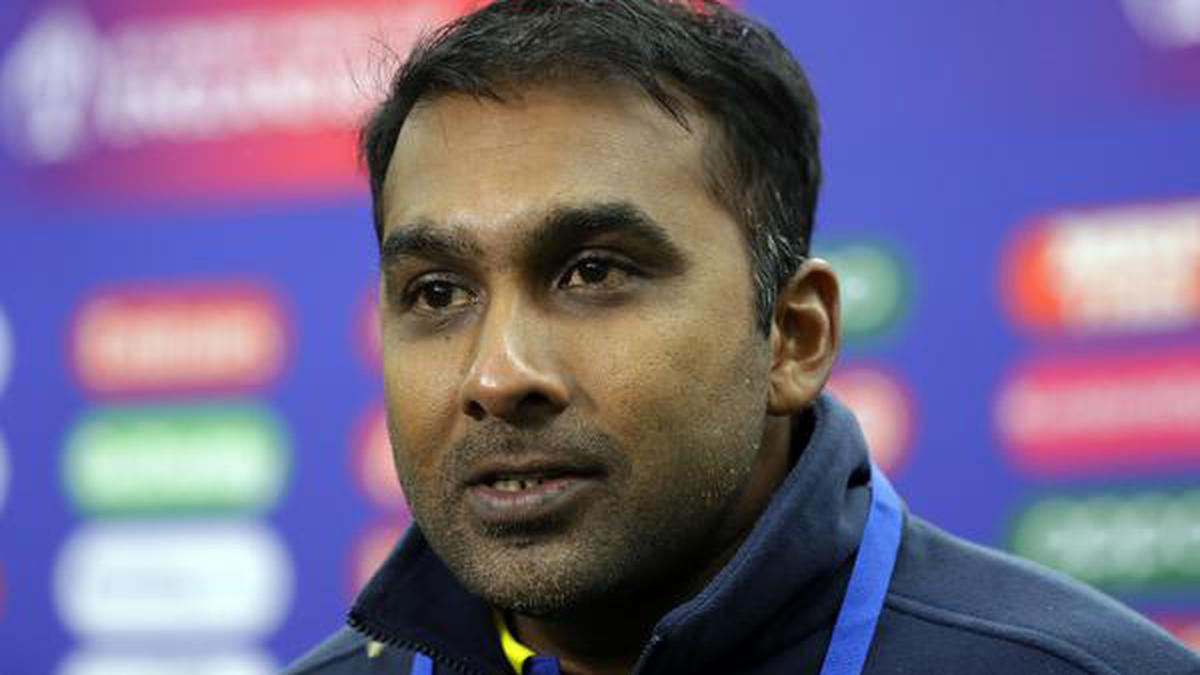 It’s a nightmare that never quite seems to end for the Mumbai Indians.

The five-time winner of the IPL – the most by any team – suffered its shocking eighth successive defeat this season, going down to Lucknow Super Giants on Sunday.

After yet another frustrating loss, Mumbai Indians’ celebrated coach Mahela Jayawardene said, “I thought [168] was an under-par score with one boundary short and felt our bowlers had done a good job. Of course K. L. Rahul batted well, still I thought we had restricted them to a gettable score.”

Asked a specific question on opener Ishan Kishan’s form, Mahela said, “Obviously on the field you have seen that he struggled a bit in the last four games after having a good start in the first few.”

The Mumbai Indians coach added, “I have not had a conversation with him yet after this game to figure out what went through his mind on how he wanted to approach it. We have given him freedom to play his natural game which he probably has not executed well in the last few games.”

Mahela observed, “We have had conversations with him, even today when Rohit was batting well, he struggled. That is a conversation I have to have with him after this game. But, yeah, definitely not what we are looking from him up at the top.”

The left-handed Kishan was brought back at the auction by the Mumbai Indians for an astronomical ₹15.25 crore. However, he has largely struggled.