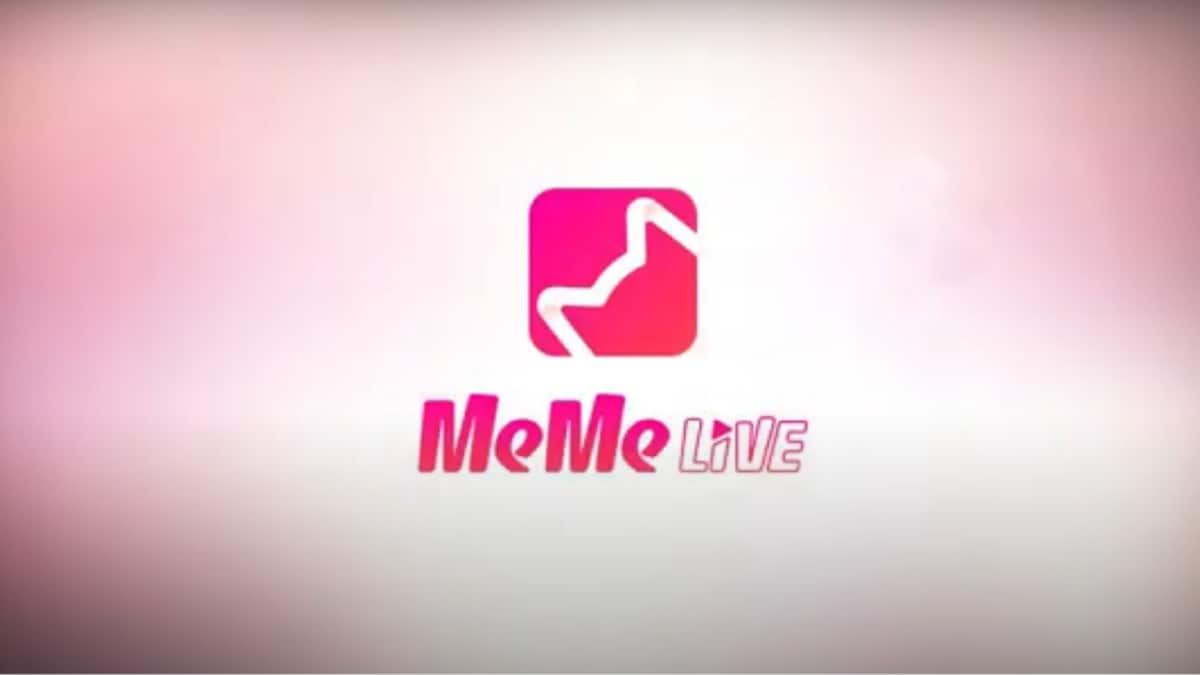 MeMe Live, a live streaming app launched in India in 2017, has added over 11 million users as of November 2020. The app developer himself has given this information through a press release. The developer says that the Covid-19 pandemic has led to drastic changes around the world and during this time, live streaming products have been well received. Due to this, the youth also liked MeMe Live. Recently, the live streaming platform partnered with over 500 agencies and over 7,000 broadcasters, including celebrities.

MeMe Live works on fair profit distribution, monthly settlement and promotion system in India. In addition, in the live streaming industry, it also gives annual bonuses, which prove to be a win-win for all.

Mimi Live app was launched in 2016. It aims to provide the audience with the opportunity to enjoy live broadcasting as well as connect with people through live sessions. This platform gives people the option of live streaming of performances and broadcasts, etc., through a mobile broadcasting app. MeMe Live has been made available on iOS and Android operating systems since its launch in India. It was later acquired by the Japanese live streaming platform 17LIVE Group.

MeMe Live is a real live streaming platform, which is a way to make new friends and bring talent to the fore. Through this you can live stream the special moments of your life and also live talk and video chat with your friends. Through this, lakhs of talented broadcasters can put their talent and skills at the fore. It comes equipped with features like free live video chat, multi-call chat rooms and also helps you introduce your own radio channel.