Many users were unable to login in Aarogya Setu, service resumed 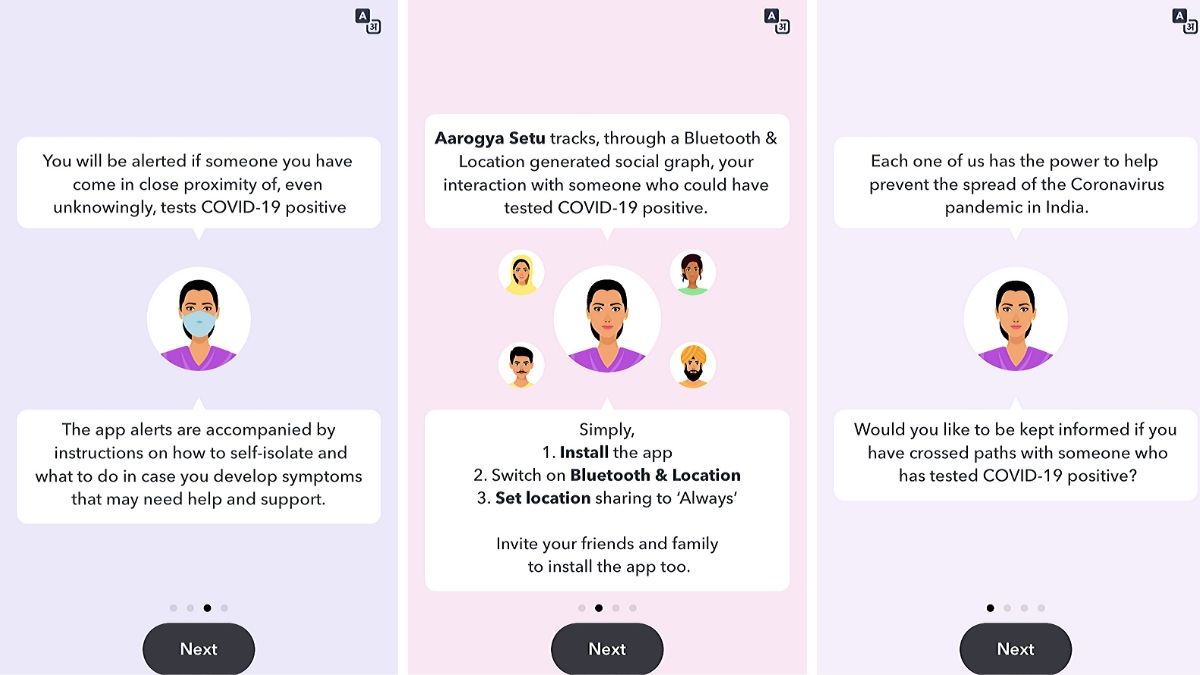 The government-launched COVID-19 tracing app Arogya Setu has restarted the service after users reported a login issue last night. Without clarifying what was the reason behind the technical glitch, Aarogya Setu announced the news through its Twitter account. The tweet read (translated) “Setu is back.” Late on Tuesday evening, users on Twitter reported that despite entering the correct OTP, the app was showing ‘error’ in login. This caused panic among some airline passengers and other passengers as the government has made it mandatory for them to register on the Aarogya Setu app before travelling.

by users on Tuesday evening login problem After reporting it to Aarogya Setu, Aarogya Setu took to Twitter to acknowledge the problem.

Arogya Setu team wrote(Translated) “Some users have reported login issues on Aarogya Setu. Our technical teams are working on it. We will be back soon.”

A few hours later, it was announced that the problem had been fixed. However, the cause of the technical issue was not addressed.

As per user reports on Twitter, the problems with Aarogya Setu started around 9:30 pm and continued till midnight.

Let us tell you that Aarogya Setu has been downloaded more than 100 million times on Google Play. The app recently crossed the mark of over three crore downloads on the Jio Phone model running KaiOS.

The app was introduced in April to limit the spread of COVID-19 in the country. This app traces people’s contacts with Kovid infected people using Bluetooth and location in the phone.