Many questions arise on Mitro app, avoid download for the time being 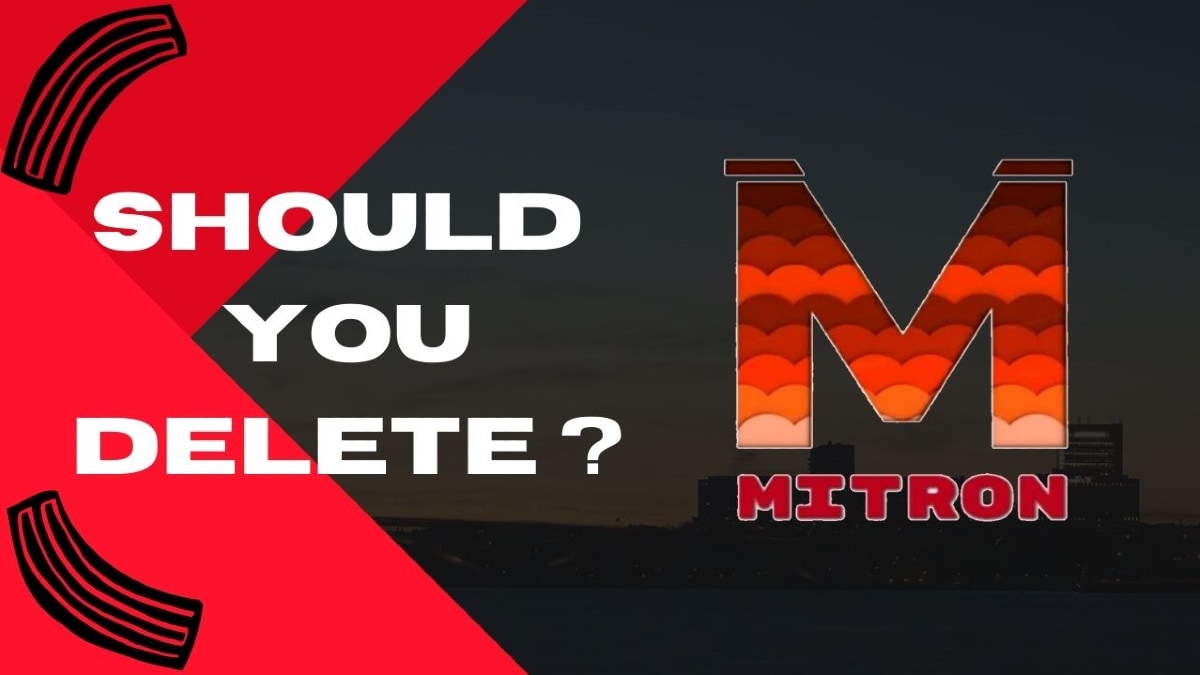 Mitro, this TikTok clone app has been downloaded by more than 5 million people so far. The app is reportedly made-in-India, but there is a story behind it as well. Recently it has been revealed that this app is actually a rebranded version of TicTic app from Pakistan, whose source code has been purchased for around Rs 2,500. Mitron app is being promoted as an Indian app, due to which it has been downloaded more than 50 lakh times in a very short time. While its popularity is increasing rapidly, at the same time, the question also arises whether Mitron app is safe to use? Should you download this app or avoid downloading it because of its security?

Mitron gives you the option to upload short videos just like TikTok, but unlike the Chinese app, the Mitron app doesn’t include a privacy policy. The Privacy Policy defines how the App may use your data and the policy should also state the important terms and conditions of use of the App. However, looking at the Friends app, it seems that this policy does not matter at all for the developers. If you visit Mitron’s Google Play page and click on the Privacy Policy link at the bottom, it will take you to a site called shopkiller.in, which is a blank page.

We checked this domain name and found that the domain is registered through GoDaddy and its address is from Uttarakhand, India. The Mitron was reportedly developed by an IIT-Roorkee student, so the Uttarakhand address links to this link somewhere. However, this link is a bit weak.

Coming back to app permissions. Friends asks for a lot of permissions on your android phone. Checking once again on Google Play, we find that Mitron asks you for permission for your photos, internal storage, camera, microphone, flashlight and even prevents your device from going to sleep. Now we know that video sharing apps require this the most, but if the app doesn’t have a privacy policy and the developer is an unknown entity, how do you know your data isn’t being sold to suspicious advertising companies? Used to be?

The developer’s website is mitron.tv and if you open that website, then till some time ago it would take you to friends google play page but at the time of writing this news it was showing only a blank page. This app that has been downloaded more than 50 lakh times does not have a website and does not have any privacy policy. Would you believe this? The developers of Mitron might not be expecting this app to go viral like this, but still allowing an unknown person or organization to access your personal information, private videos, stored photos, without putting your privacy at risk Not less.

Mitron no doubt needs to fix its privacy issues soon, but until then, we don’t recommend you use this app.

After knowing all these things, do you still think you should use friends?