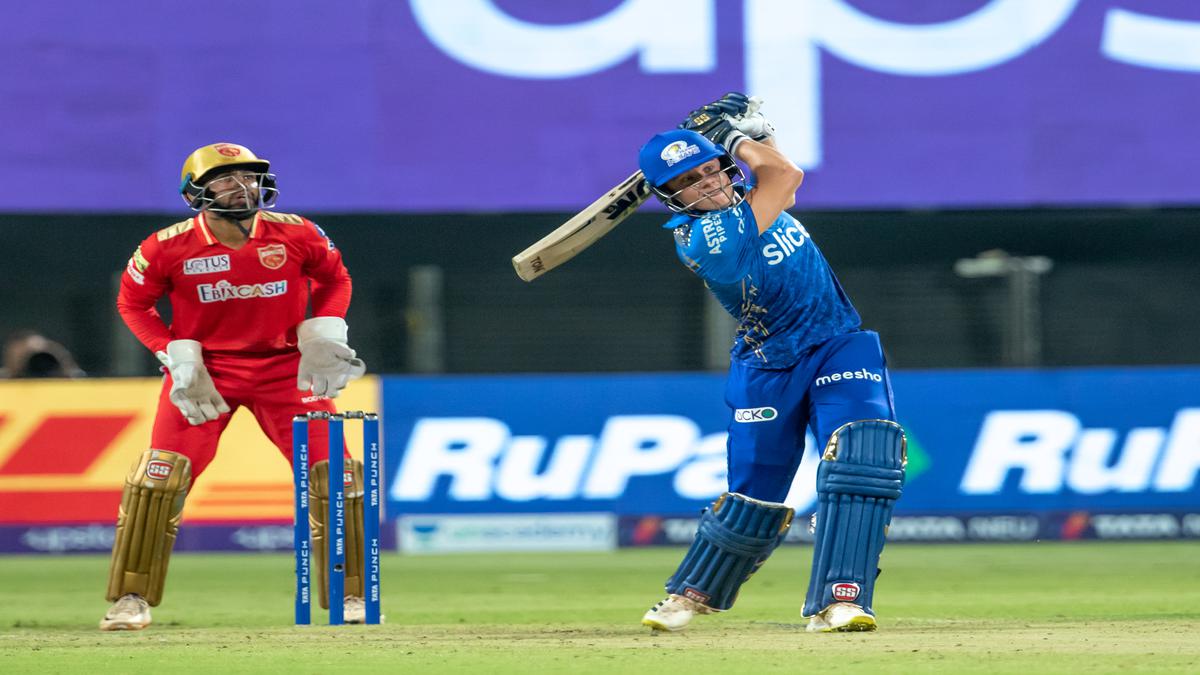 There have been some big sixes in IPL 2022, with Dewald Brevis of the Mumbai Indians smashing the longest so far. On Wednesday, he struck a quickfire 49 against Punjab Kings at MCA Stadium in Pune, which featured five monstrous maximums, including the longest of the season – 112m.


The U-19 World Cup sensation caught Rahul Chahar off guard and smashed him for four consecutive sixes, two of which were over 100m. The 18-year-old’s 112m six made him the only player from Mumbai Indians to break into the top 10 list of IPL’s all-time longest sixes.

Here is the list of the longest sixes of IPL 2022.