Likee App shuts down its service in India, company’s statement on ban 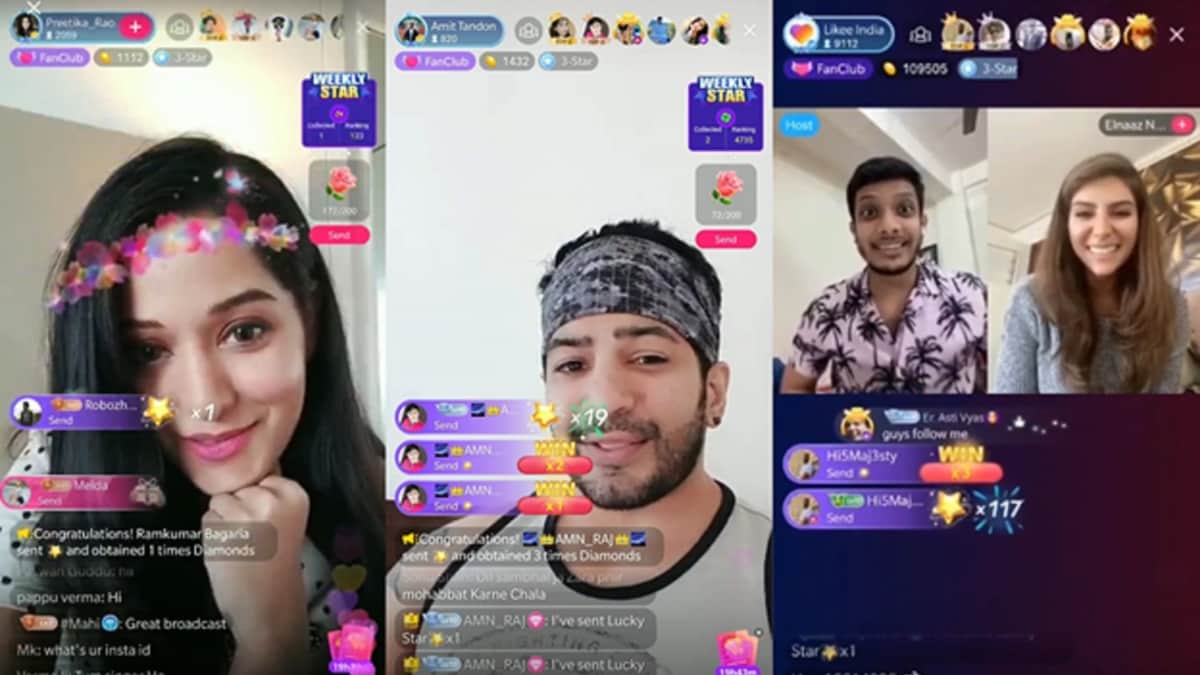 The apps banned by the central government have been removed from Google Play and App Store. Likee App is also in this list. Which is no longer available on Google Play and App Store. Likee’s parent company BIGO Technology Pte Ltd officially confirmed the removal of the app in a press release on Thursday. However, the company says that it is working on the issue with the relevant government authorities under local laws.

Issuing a statement in this regard, BIGO Technology said, “We respect the order of the Government of India, and in view of this, we have temporarily removed the Likee app from Google Play and App Store. We will suspend its service in India till more clarity comes to the fore.”

The company further said that it will comply with local laws and ensure the privacy and data security of the app’s thousands of users in India. The company stated that Likee The research and development team of the app worked round the clock to bring the service down.

Let us tell you, on the night of 29 June, the Government of India has released 59 apps. ban Which included the Likee app. The government has said in its statement that the ministry has implemented these apps under the provisions of the Information Technology Act under section 69A of the IT Act and the Ministry of Information Technology (Procedures and Safeguards for Blocking of Access of Information by Public) Rules 2009 and Considering the nature of threats, 59 apps have been banned. As per the available information, these apps were engaged in certain activities that could threaten the sovereignty and integrity of India, the defense of India, the security of the state and public order.

The Likee app was introduced in July 2017 and works in 180 countries. According to company data, the Likee app received 400 million downloads in India.

Like TikTok, this app is also a short video mobile app, on which people could watch and upload short video content. It is especially recognized as a video editing and creation tool, which has more than 1000 video effects. Apart from this, the Likee app in India supported 15 languages.