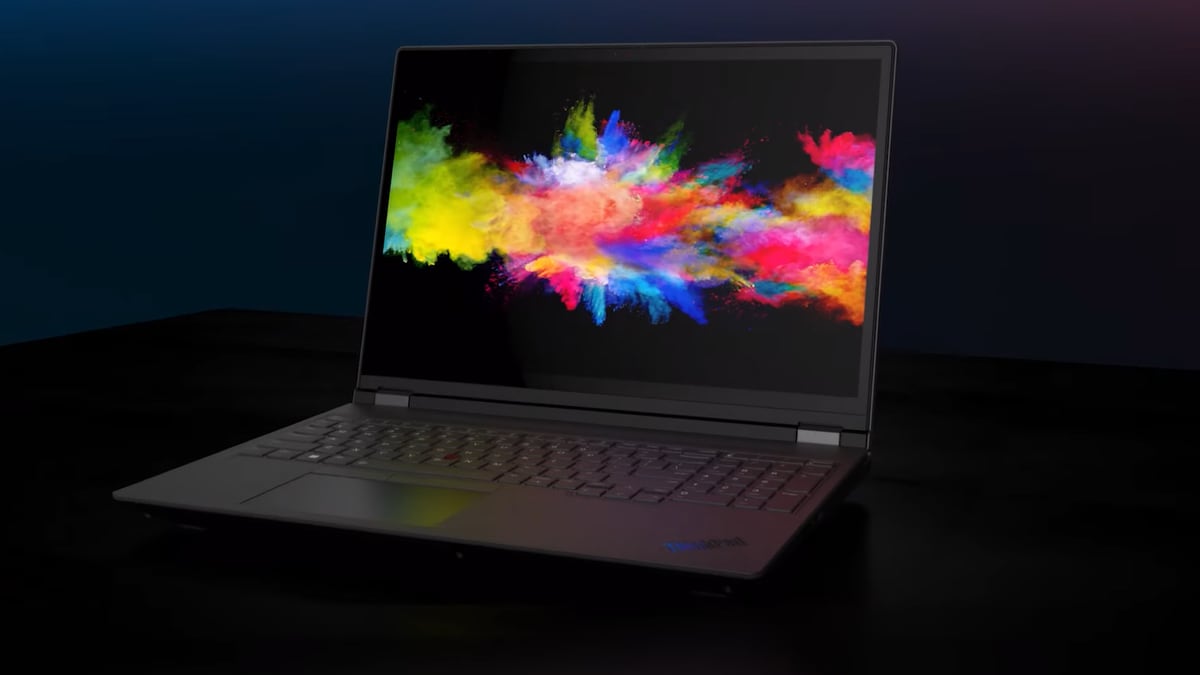 However, Lenovo has not shared the pricing or availability of the new ThinkPad laptop models for the Indian market yet.

The new Lenovo ThinkPad P16 has an aluminium frame and sports a 16-inch display with narrow bezels, a 16:9 aspect ratio and an optional 4K OLED touch panel with pen support. The display has certification for 16:10 low blue light emissions as well. The new workstation comes with multiple customisation options.

The Lenovo ThinkPad P16 supports 12th Gen Intel Core Alder Lake HX processors running at 55W along with the NVIDIA RTX A5500 graphics options. Further, the laptop offers up to 16GB of RAM. For storage, the new laptop comes with up to 128GB of DDR5 memory and up to 8TB of storage via SSDs.

For authentication, Lenovo ThinkPad P16 has an integrated fingerprint reader on the power button. Lenovo has provided a full-HD camera on the new laptop. It has military-grade (MIL-SPEC) durability as well.

The Lenovo ThinkPad P16 features a new thermal solution with dual fans, heat pipes, a dual vapour chamber, keyboard air intake, and a dual by-pass design to prevent the temperature and ensure the productivity of the workstation.

The new Lenovo ThinkPad C14 Chromebook Enterprise runs on Google’s Chrome OS with the option for the Chrome Enterprise upgrade. The laptop packs up to 12th Gen Intel Core i7 processors and support processors built on the Intel vPro technology with integrated Intel Graphics. The laptop carries a maximum of 16GB LPDDR4x RAM along with up to 128GB eMMC storage and 256GB SSD storage.

The new Lenovo laptop packs speakers with support for Waves MaxxAudio Pro to enhance the audio performance of the system. It has a full HD Webcam with a privacy shutter for video calls. Lenovo has integrated the touch fingerprint reader on the power button of the Lenovo ThinkPad C14 Chromebook Enterprise.