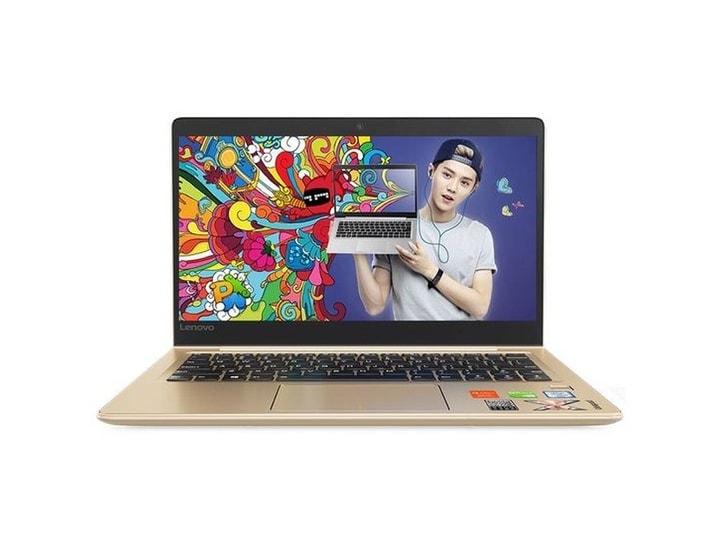 Xiaomi only on Wednesday Mi Notebook Air It was introduced and got a lot of headlines due to its price and specification. Now as expected, other laptop makers weren’t too far behind. And now Lenovo has announced its Air 13 Pro laptop. The specifications of this laptop are almost similar to the Xiaomi Mi Notebook Air.

Lenovo Air 13 Pro is available for pre-registration and is currently priced at 4,999 Chinese Yuan (approximately Rs 51,400). Let us know that the 13.3-inch variant of Xiaomi Mi Notebook Air has also been introduced with the same price. Although, there is news That Lenovo laptop will be sold for 5,499 Chinese Yuan (about Rs 55,400) after the end of the pre-sale period.

The Xiaomi Mi Notebook Air may not have a fingerprint recognition feature, but the laptop can be unlocked via the Mi Band 2, which is enabled by the Bluetooth 4.1 version of the laptop connectivity. Talking about the competition, both these laptops have been given very good features according to the price.