Lanning confident all-rounder Perry will be fit to face England 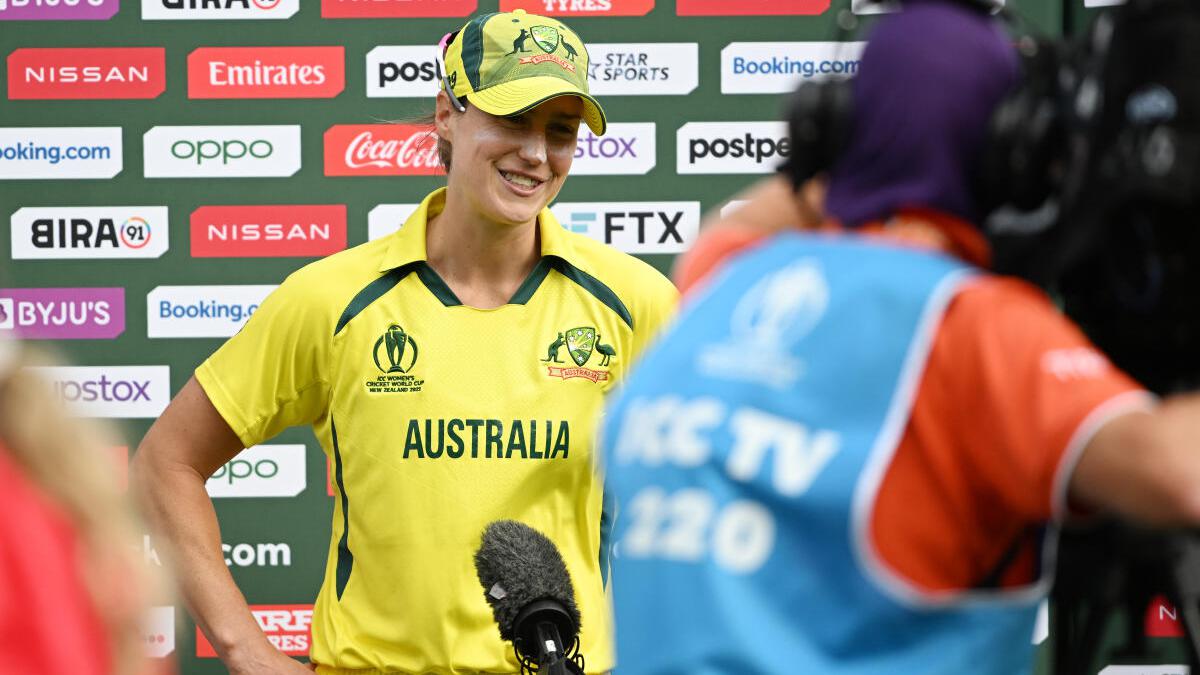 Australia captain Meg Lanning believes Ellyse Perry will feature for Australia against England in the final of the Women’s World Cup in Christchurch on Sunday, although the injured all-rounder is unlikely to bowl against the defending champions.

Perry, widely considered the best all-rounder in the sport, suffered back spasms in the penultimate round robin game against South Africa causing her to miss the last two matches.


The 30-year-old trained with her team mates on Friday and Lanning is confident Perry will be able to contribute to her team’s efforts to claim Australia’s seventh Women’s World Cup title.

“She can definitely play as a specialist bat and that’s probably the most likely scenario to be honest,” Lanning said.

“She hasn’t bowled for a couple of weeks now and it would be difficult for her to come out and bowl in the final…which is fine because she averages over 50 with the bat, and she’s certainly an important part of the batting line-up.

“At the end of the day, you’ve got to trust your bowlers and back them to be able to deliver and we’ve got six very good bowlers who we’ll take into this game and we’re fully confident that they’ll be able to do the job.”

Perry missed Australia’s victory over India in the final of the Twenty20 World Cup in 2020 with a hamstring issue and her current injury meant she was not available to play against Bangladesh in the final round of group matches last week.

READ |
Gardner on Ecclestone: She’s certainly a bowler we see as a threat


She then missed the comprehensive victory over the West Indies in the semi-finals on Wednesday, when the Australians won by 157 runs.

“Ellyse is a world class player, and has shown that over a long period of time, particularly in this 50-over format,” said Lanning.

“To have someone with that experience, someone who’s performed on the big stage before, hopefully able to be part of our team is a huge boost.

“We feel like that does add to our side and our ability to win tomorrow.”