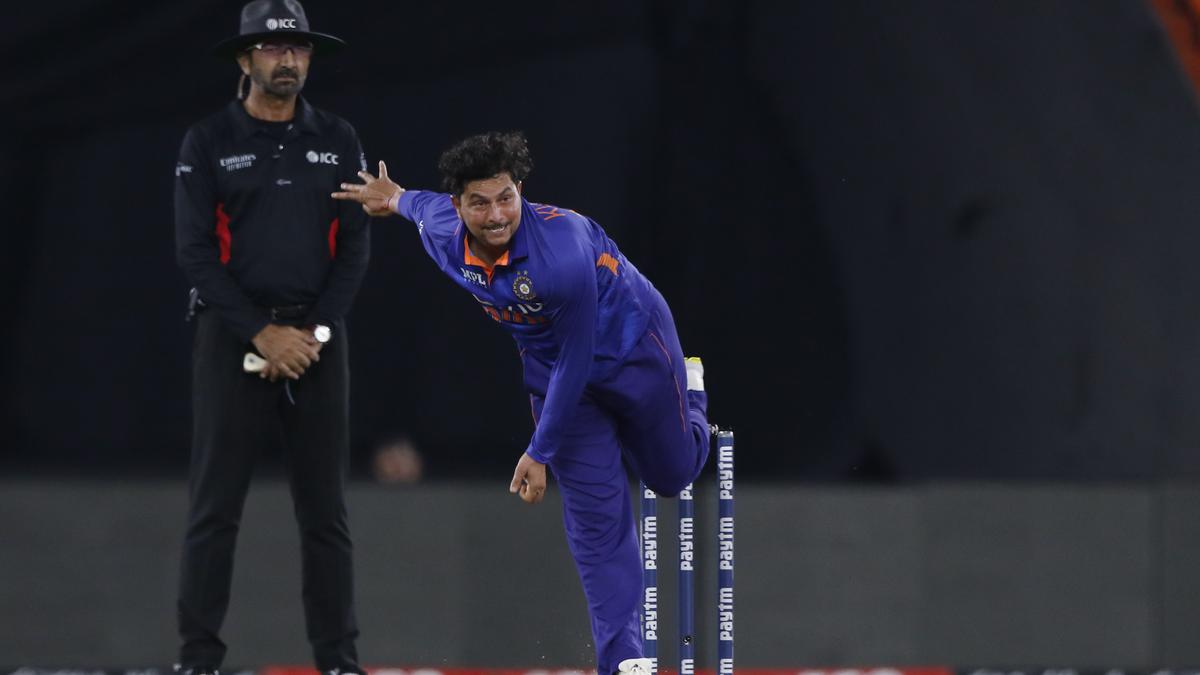 Kuldeep Yadav, who had missed out on most of the international season last year due to a surgery, was roped in by Delhi Capitals for Rs 2 crore for IPL 2022.

Punjab Kings made the opening bid before Delhi Capitals joined the bidding. Capitals took the bid up to Rs 1.8 crore and then eventually to Rs 2 crore.

Left-arm wrist spinner Kuldeep has been in and out of the Indian team in recent months. In the third ODI between India and West Indies in Ahmedabad on Friday, he took 2 for 51 in eight overs. Rohit Sharma, the India captain, praised him for his bowling.

“We wanted to get Kuldeep in to see what he had to offer. I thought he bowled brilliantly. I can see glimpses of old Kuldeep coming back. He was flighting the ball, bowling those googlies, getting the batters nick in the slip. That is the kind of stuff he has done in the past and it was good to see him bowl that way,” Rohit said after the third ODI.

Having played for Kolkata Knight Riders since 2014, Kuldeep featured in just six games over the last couple of seasons, before being released by the Kolkata outfit.