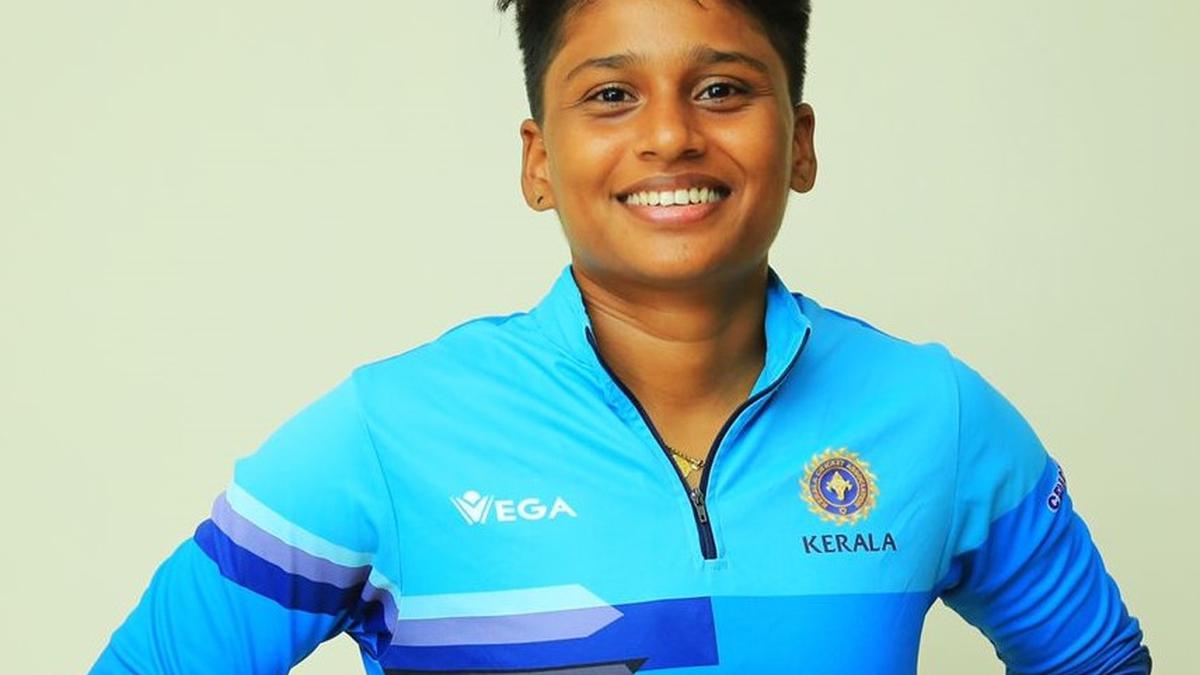 Keerthi James was drawn to cricket not by watching it on television, but by watching her elder brother play it.

She began playing the game herself when she was eight. That was some 17 years ago.
Women’s cricket in India then wasn’t anywhere as glamorous as it is now. As for the game in Kerala, it had few takers.

Now Kerala’s female cricketers have begun to dream of playing for India. Keerthi certainly does.

She has reached one step closer to realising that dream. She was named a couple of days ago in the Velocity squad for the Women’s T20 Challenge, the tournament considered as the precursor to a women’s IPL.

Keerthi is the first player from Kerala to be picked for this high-prolife tournament featuring India’s finest cricketers along with stars from overseas. Its fourth edition opens at Pune on May 23.

“I was delighted when I was told that I was selected for the tournament,” Keerthi says. “It feels great to know that I am going to be part of an event that features the elite of international women’s cricket.”


The 25-year-old off-spinning all-rounder from Thiruvananthapuram believes such exposure will make her a better cricketer. “You need to play in tournaments like these to improve as a player,” she says. “I was hopeful of getting picked as I have been doing rather well this season.”

She has been doing well on the domestic circuit for the last several years. She has been one of the reasons for the drastic improvement Kerala has made in the BCCI tournaments.
“Kerala team has come a long way since I made my debut,” she says.

“I may be the only player that has made it to the Women’s T20 Challenge, but there are quite a few who are capable of that. The various tournaments the Kerala Cricket Association conducts, especially these last few years, certainly has helped.”