It will be easy to manage groups in WhatsApp, work is going on on the community feature 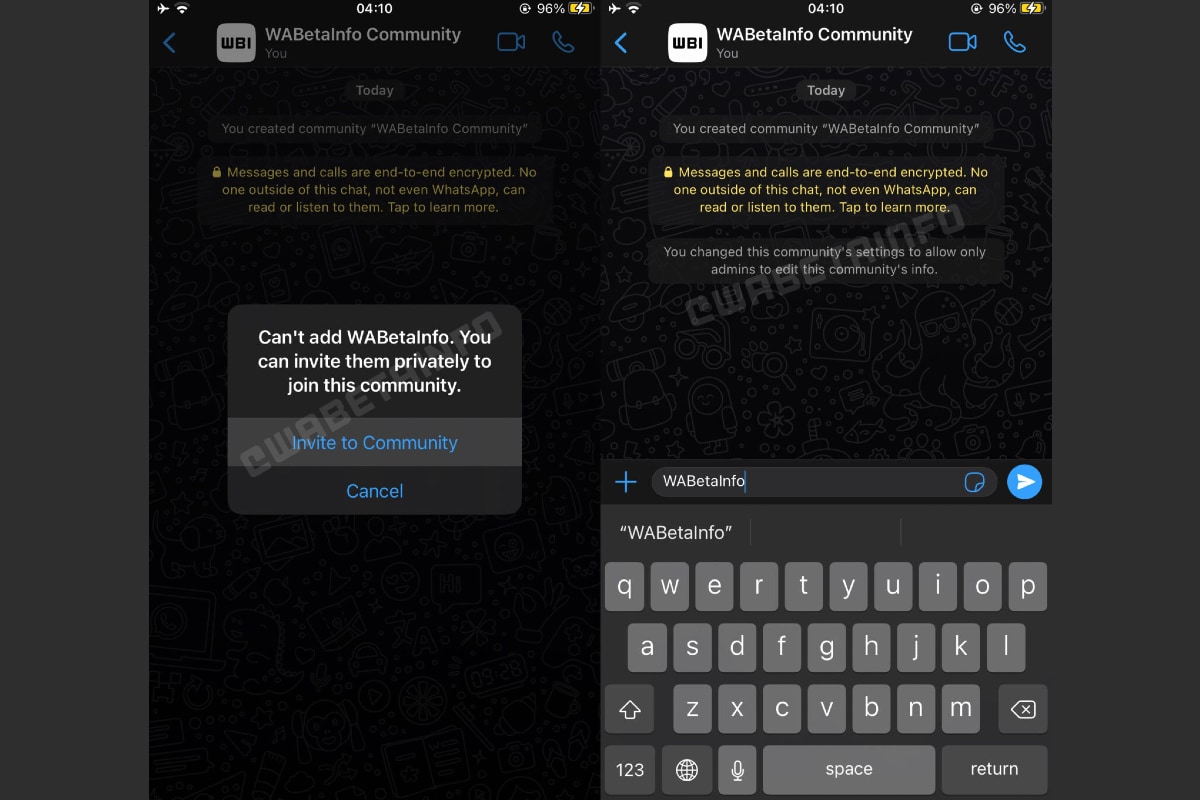 There is news about WhatsApp that it is developing a new communities feature. This new feature was spotted by WABetaInfo. According to the feature tracker, group admins can have more control over WhatsApp groups under WhatsApp Communities. This feature is not yet available for beta users, as it is currently in development.

A screenshot of what the new community looks like by WABetaInfo share has done. Just like its name, it can be a platform to host a large group of like-minded people or people with similar interests. The community icon can be given a square shape with rounded edges to make it stand out from a group chat. According to the tracker’s report, admins will be able to send messages in its group chat and group certain groups related to the community. Some tools will also be given to the admin, so that they can better manage all the groups involved in the community. However, not much is known about these tools.

As of now, admins will be able to invite other people to join the community. Users can also be added manually. However, it will largely depend on whether the community is private or public. To explain what a WhatsApp community can be, WABetaInfo has given an example of a degree course students, which can be considered a community and all its teaching classes are groups of this community. According to the tracker, the community feature of WhatsApp is currently being developed for both Android and iOS.