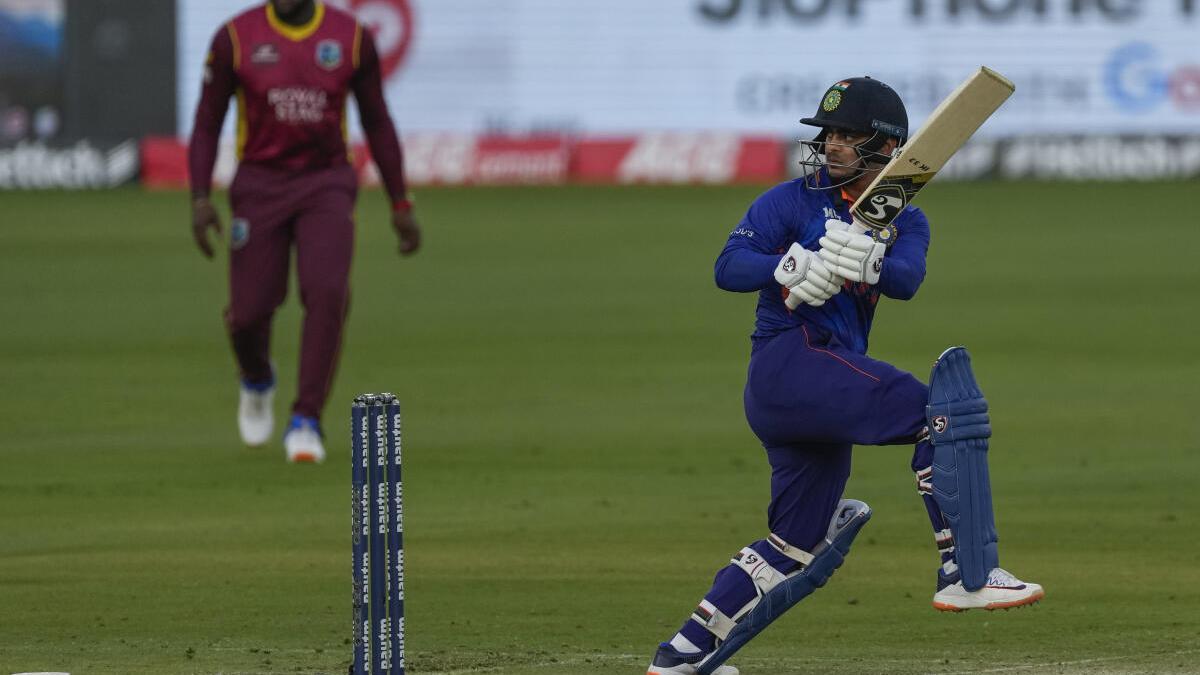 India wicketkeeper-batter Ishan Kishan became the most expensive signing of IPL 2022 auction so far after Mumbai Indians bought him for Rs 15.25 crore in its first acquisition on Saturday.

Mumbai Indians was involved in an intense bidding war with Sunrisers Hyderabad, Gujarat Titans and Punjab Kings which lead to a meteoric rise in Kishan’s stocks.

This was the first time Mumbai Indians bid more than Rs 10 crore for a player at the auctions. Before this, Rohit Sharma was the franchise’s biggest signing at the auctions, having paid Rs 9.2 crore for him ahead of IPL 2011. Kishan had earlier been released by Mumbai ahead of the 2022 mega auction.

In IPL 2020, Kishan hit 30 sixes, the most in that edition. Last IPL, Kishan hammered 84 off 32 balls in Mumbai’s last group game against the Sunrisers Hyderabad. His innings was studded with 11 fours and four sixes. Kishan was signed in 2018 by Mumbai Indians for Rs 6.4 crore, and he made his international debut in 2021 against England.