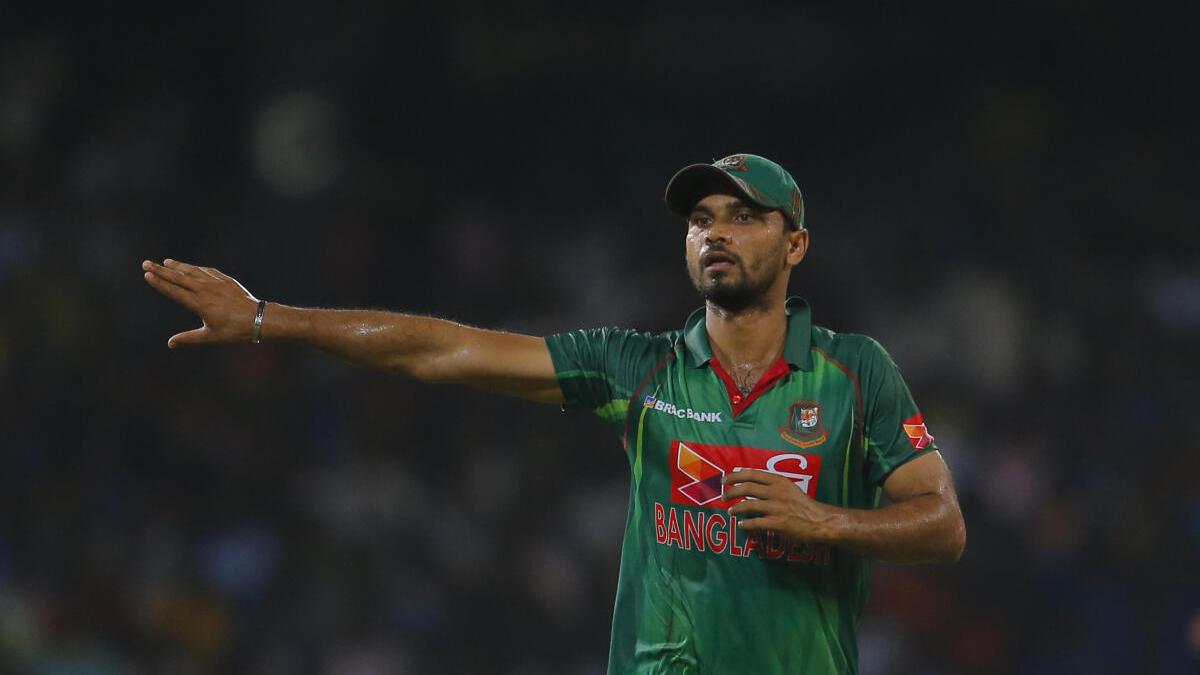 Ahead of the 15th edition of the TATA Indian Premier League, here are five overseas players who struggled to justify their price tags in the T20 league.

Who are the five overseas players who struggled to justify their price tag in IPL?

The curious ways of auction dynamics got to the Kolkata Knight Riders in 2009 as it found itself raising the paddle to a call of $600,000 for Bangladesh all-rounder Mortaza. He was sold for 12 times his listed base price.

The Narail Express’ IPL career was cut short to a solitary game in Johannesburg where a young Rohit Sharma of the Deccan Chargers took him apart. With 21 to defend in the last over, Mortaza started with a no-ball that sped away to the rope. He conceded 26 runs off the last six balls, finishing with figures of 4-0-58-0.


IPL 2022: Three uncapped overseas who could have huge impact


Five overseas players to watch out for in IPL 2022

Maxwell’s performances in the IPL have been a mixed bag. In nine seasons, between 2012-2021, Maxwell has gone past the 300-run mark only thrice.

His most underwhelming performance came in 2020 with the Punjab Kings, as he managed to score only 108 runs in 13 matches at a strike rate of 101.89. Maxwell, who was signed for Rs. 10.75 crore, failed to hit a single six during the entire season!

Glenn Maxwell plays a shot during KXIP’s match against KKR in IPL 2020.   –  BCCI/Sportzpics

Flintoff had a forgettable run in the IPL. One of the most formidable all-rounders of all time, Flintoff was signed by the Chennai Super Kings in 2009 for $1,550,000, making him the then most expensive player in the league alongside Kevin Pietersen.

However, a meniscal tear on his knee forced the Englishman to hobble out only after three games. Until 2020, 2009 was the only year CSK had failed to make the knockout stages of the league.

Flintoff’s IPL tally shows only took two wickets and 62 runs. That’s a whopping $25,000 for each run he scored! The Kiwi all-rounder Jamieson was added to the Royal Challengers Bangalore squad ahead of the 2021 season after a string of match-winning performances in Tests.

Having been snapped up for Rs. 15 crore, from a base price of Rs. 75 lakh, Jamieson was expected to shore up RCB’s pace arsenal. However, he ended up picking just nine wickets in as many matches, at an economy rate of 9.60.

Jamieson pulled out of the IPL 2022 auction citing bubble fatigue. Kyle Jamieson was added to the Royal Challengers Bangalore squad ahead of the 2021 season.   –  BCCI/IPL

The most expensive player to have ever gone under the hammer in auction history, Morris was picked up by the Rajasthan Royals ahead of IPL 2021.

The Royals let him go ahead of the upcoming season, and on January 12, 2022, Morris announced his retirement from all formats of the game.