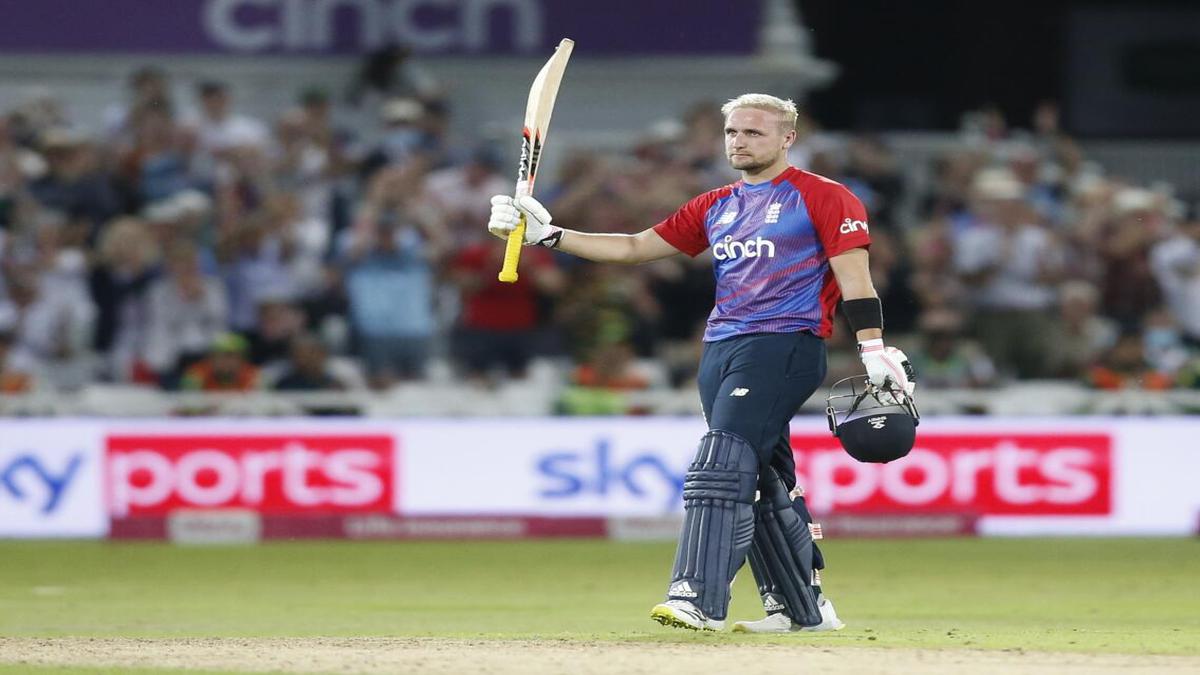 England international Liam Livingstone has been signed by Punjab Kings for Rs 11.5 at the IPL 2022 mega auction in Bengaluru on Sunday.

Livingstone, who was with Rajasthan Royals last season, left the IPL bubble and flew home due to bubble fatigue.

KKR and CSK entered the initial bidding war. With the bid going past Rs 4 crore, CSK opted out of the race. Punjab Kings then entered the fray and went toe to toe with KKR’s bids. As the bids soared, Gujarat Titans made a late appearance and competed with Kings. SRH too tried to swoop in with a late bid for Rs 10.75 crore. But Kings eventually bagged him at Rs 11.5 crore.

A maiden international Twenty20 hundred off 42 balls for England against Pakistan in July was followed by being named Most Valuable Player in the inaugural edition of The Hundred.