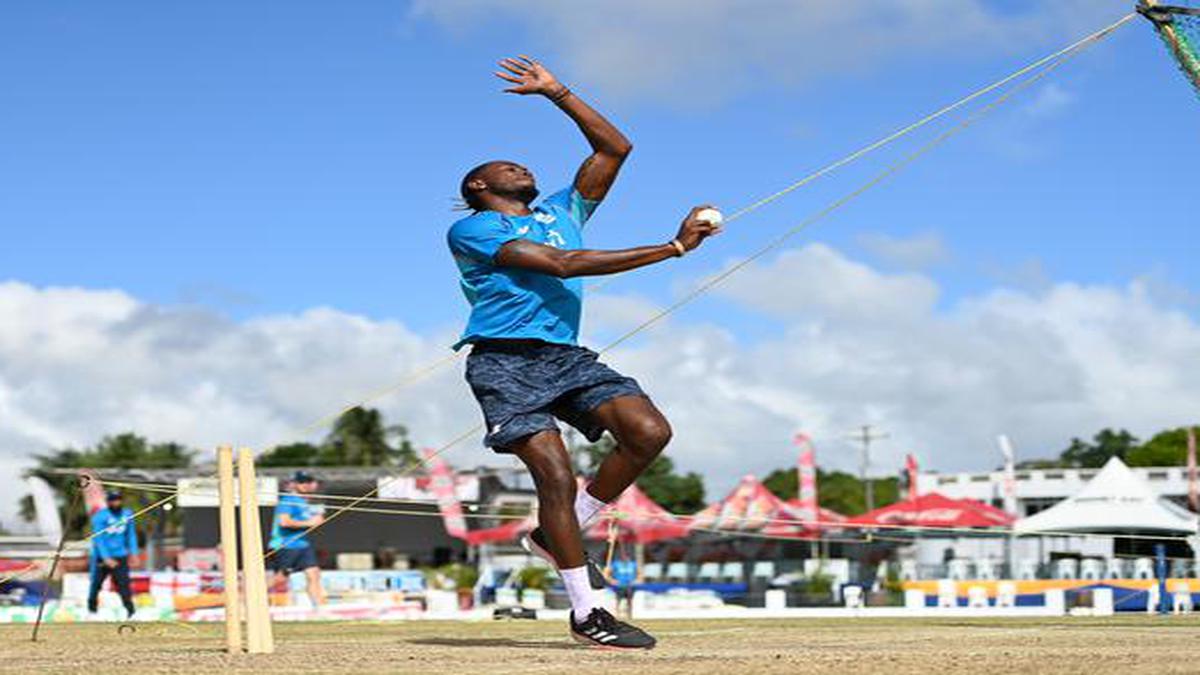 Jofra Archer won’t be available for Indian Premier League (IPL) 2022, yet the franchises were engaged in an intense bidding war in the auction, Mumbai Indians procuring the England quick for ₹8 crore.

While the decision did raise a few eyebrows, Mumbai Indians owner Akash Ambani stated that the decision to go for Archer was taken on Saturday, after the first day’s mega auction got over.

“We took all those considerations. After yesterday, what all the fast bowlers went at, Jofra Archer was the only marquee pacer left in the list. So, we had discussed his name previously also. He is not available this year, when he is fit and available, with [Jasprit] Bumrah, he will make a formidable partnership,” Ambani said.

This being a mega auction, the franchises wanted to sort out their team combination for the next three years and keeping Archer’s impact in mind, Mumbai Indians decided to splurge on him.

The outfit also picked up Singapore’s Tim David for ₹8.25 crore, and Ambani admitted that the team decided to go for an overseas player who can be a finisher as Hardik Pandya was off the roster.

“Tim is a player we have been tracking for the last two-three years. Last year, he got experience with RCB and that was crucial for him to know what goes in the IPL. Once we knew Hardik was not on our team sheet, we knew that slot had to go to a foreigner, because there is no one in India like Hardik…” Ambani said, “I hope players we bought in the auction don’t feel the pressure of the price tag because that is all auction dynamics.”