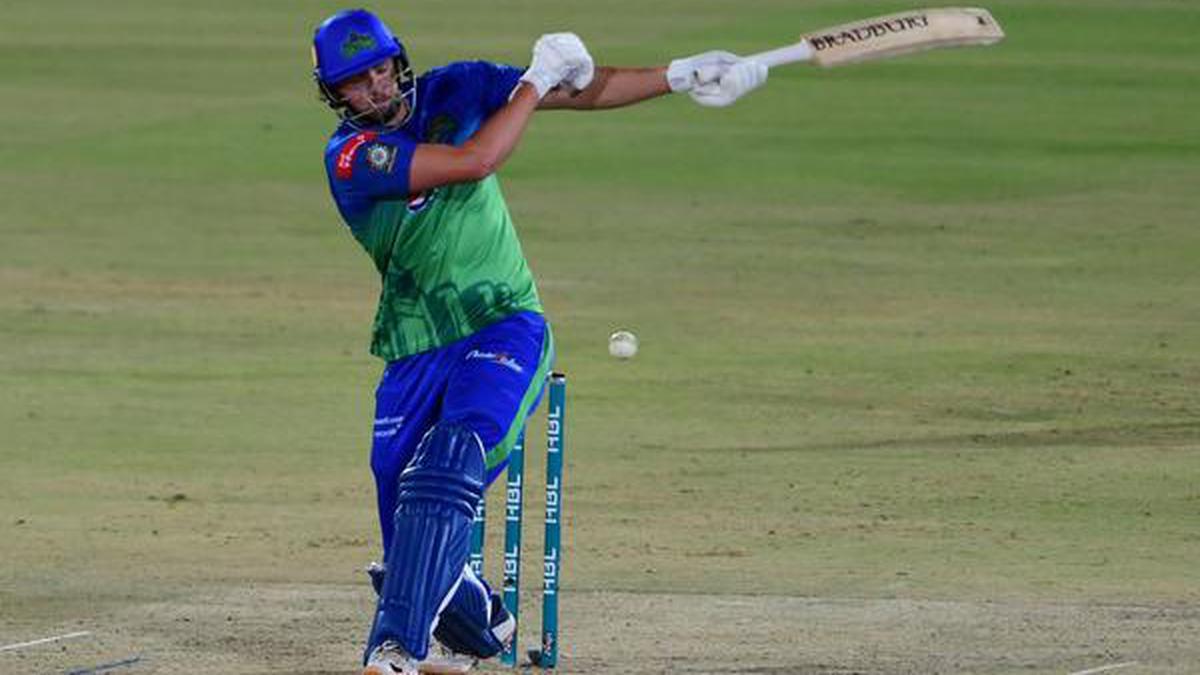 Well begun is half done. In the Indian Premier League, even before the tournament starts in March-April, the beginning of the season starts with the annual Player Auction.

Naturally, the objective of every team is to get a balanced combination. And the stakes are always higher during the mega auction when every three years (since its inception in 2008) a reboot button is pressed for a full rehash of the line-ups.

The BCCI’s decision to add two new teams to the IPL from 2022 prolonged the wait for a full auction. The 10 teams had signed 33 players ahead of the auction. And with a potential 217 players up for grabs, this was to be the most chaotic of the IPL bazaars.

Cometh the IPL Auction and conventionally it’s either the big-hitters or the all-rounders that steal the show with humongous price tags. In 2022, however, it was the pace bowlers, especially Indian pacers, who ruled the roost as franchises indulged in frantic bidding wars to latch on to them.

Six of the 11 cricketers who fetched 10-crore or more in the auction were pacers. Five of those six, except New Zealand’s Lockie Ferguson, were Indians. While the likes of Mohammed Shami didn’t feature in the top-five, although he did earn a hefty pay packet, it was heartening to see India’s pace battery – which has become the hallmark of its recent rise in the global arena – rewarded handsomely.

More than a dozen Indian pacers – consistently clocking 140kph – are among the most dreaded exponents of the fast art in the world. The increasing thrust on data analytics also shows that an overseas-Indian pace combo is likely to succeed much more in the IPL than an all-overseas pace pack.

The trend wasn’t limited to Indian cricketers. The likes of Odean Smith, Romario Shepherd, Wanindu Hasaranga, Tim David, who have done little or nothing of note in the international arena, were recruited at hefty price tags. Did the franchises get it wrong? Or was there a disproportionate demand-supply equation because of the addition of two new teams?

The second reason may have played a part in this splurge. This also indicates that the IPL has moved in the direction of rewarding T20 performers rather than going by laurels in international cricket.

The list of cricketers that fetched huge price tags indicates that the franchises have solely focussed on the promise and performance in franchise-based leagues. Indian cricketers – they cannot play in other T20 leagues – who have shown remarkable skills in the IPL have been rewarded.

Among the overseas contingent, the T20 abilities of Tim David, Odean Smith, Rovman Powell, Nicholas Pooran – their consistency in turning a game on its head in various conditions – have made them millionaires.

As a result, while someone like Ajinkya Rahane went at base price, David Warner and Mitchell Marsh emerged as bargain buys, it is these lesser experienced or uncapped cricketers that stole the headlines. Only time will tell if they justify these price tags.

No club for old men: Suresh Raina, the ‘Chinna Thala’ of the Chennai Super Kings fans had to face this harsh reality of not finding any takers in this year’s auction.   –  The Hindu photo library

But quite a few sought-after T20 specialists – each a global superstar – went unsold. It was unimaginable, a few years back, to see ‘Mr. IPL’ Suresh Raina remain unsold in a mega auction.

But the ‘Chinna Thala’ of the Chennai Super Kings fans had to face this harsh reality in this year’s auction. He was joined by veterans Amit Mishra and Piyush Chawla, the wrist-spin duo feature among the top-five wicket-takers in IPL history.

Joining the list were Eoin Morgan, the losing captain in the 2021 IPL final, Ishant Sharma, the veteran pacer, and Dhawal Kulkarni, the only pacer to have played at least a game in each of the first 14 IPLs. Missing legends: With Chris Gayle (in picture) and AB de Villiers already drawing curtains on their IPL career, there’s a drastic drop in the number of players from the opening IPL edition surviving to its 15th.   –  AFP

IPL has moved on from legacy value, signalling a generational shift.

With Chris Gayle and AB de Villiers already drawing curtains on their IPL career, there’s a drastic drop in the number of players from the opening IPL edition surviving to its 15th.

But there’s an indication that it’s time for GenNext to come to the fore and lead the show with their performance (and not just with their price tags).

Seasoned auctioneer Hugh Edmeades – on his fourth stint as the IPL auction gavel-master – gave everyone a scare on the first day of the auction as he collapsed on stage even as teams were engaged in an intense bidding war over Sri Lankan Wanindu Hasaranga.

Quick medical action ensured he recovered soon, but Bengaluru boy Charu Sharma was rushed in – braving the notorious city traffic – to take over the proceedings. The veteran broadcaster filled in admirably, but everyone was happy to welcome back Hugh when he bravely walked in to close the second day’s proceedings.

With the teams sorted, many new millionaires made, the attention now moves to March 27.