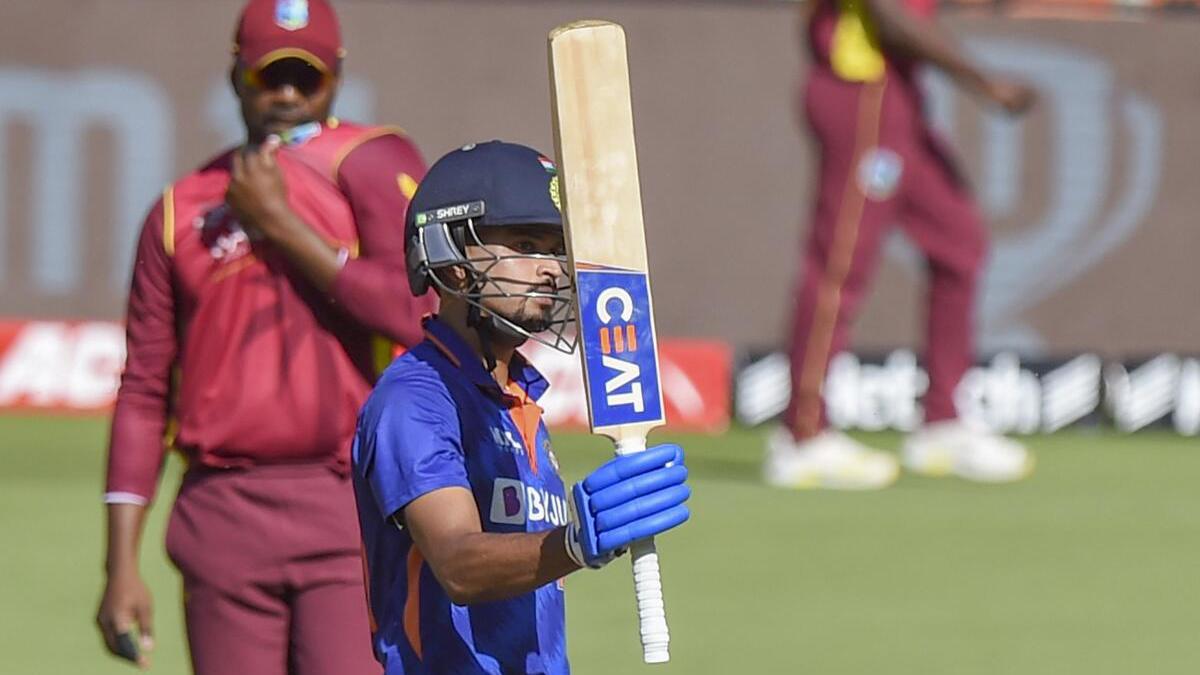 Kolkata Knight Riders roped in Shreyas Iyer for a whopping Rs 12.25 crore, but the franchise CEO Venky Mysore made it clear that a decision captaincy will be taken by coach Brendon McCullum and the think tank once the auction is over.

“In (Pat) Cummins and Shreyas, we have two solid options for us. i am sure, the coach and the think tank will take a decision,” Mysore said.

Punjab Kings also splurged Rs 8.25 crore to include Shikhar Dhawan in the squad, and the team’s co-owner Mohit Burman was happy with the move. “For us, it was important to get some senior Indian players. I am not in a position to answer on captaincy, coach Anil Kumble will take a call… Hopefully, what we put together will change our fortunes,” Burman said.

“If you look at nuances of the auction, Indian players will come in more due to various reasons…” he said, indicating that in the longer tournament the experience of Dhawan will count.

Talking about the India international, Mysore said: “Dhawan is not a game changer? You are making a big mistake. He is an outstanding player, we would have also been interested… age is a number, he will keep going.”