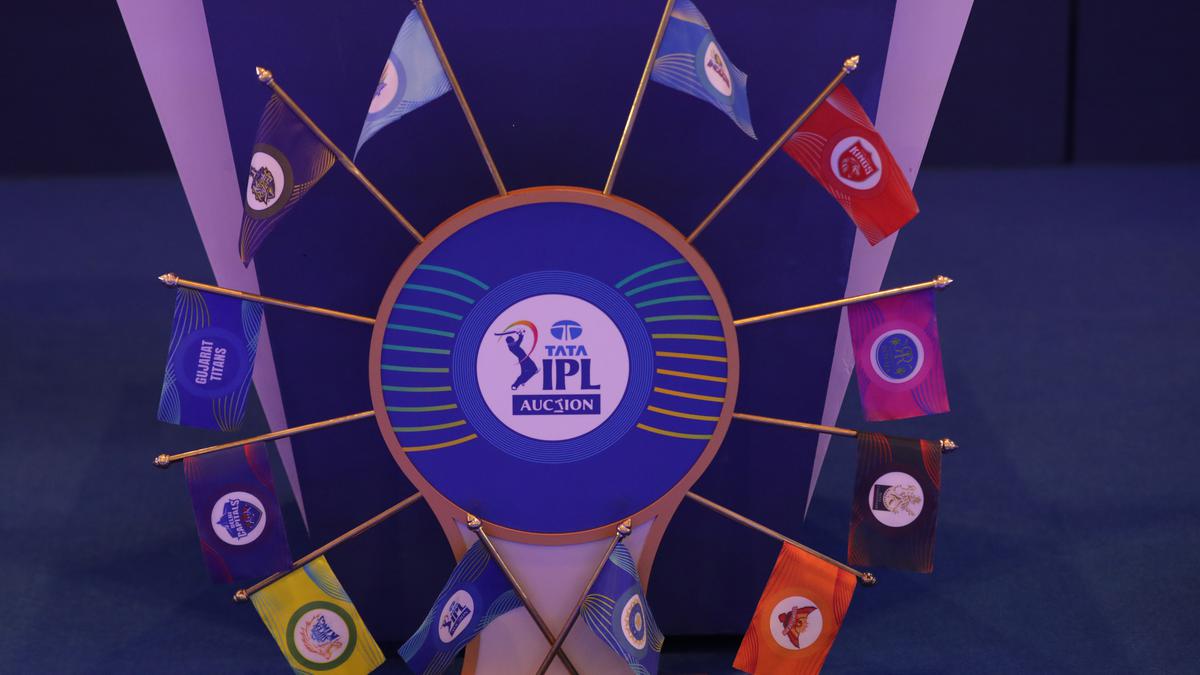 India wicketkeeper-batter Ishan Kishan became the most expensive player to be bought on Day 1 of the Indian Premier League (IPL) 2022 auction as Mumbai Indians (MI) bought him for ₹15.25 crore. Kishan is now the second most expensive Indian player to be ever snapped up at the auctions after Yuvraj Singh (₹16 crore in 2015).
AS IT HAPPENED

Meanwhile, Kolkata Knight Riders (KKR) on Saturday broke the bank for Shreyas Iyer, who became the most expensive marquee player, going to the Shahrukh Khan-owned franchise for ₹12.25 crore.

England’s Liam Livingstone became the msot expensive buy of day two when Punjab Kings picked him up for ₹11.50 crore.

Avesh Khan became the most expensive uncapped player when the Lucknow Super Giants (LSG) picked him for ₹10 crore.

Below is the full list of sold and unsold players after Day 1 and 2: