IPL 2022: Why is Rishi Dhawan wearing a face shield? 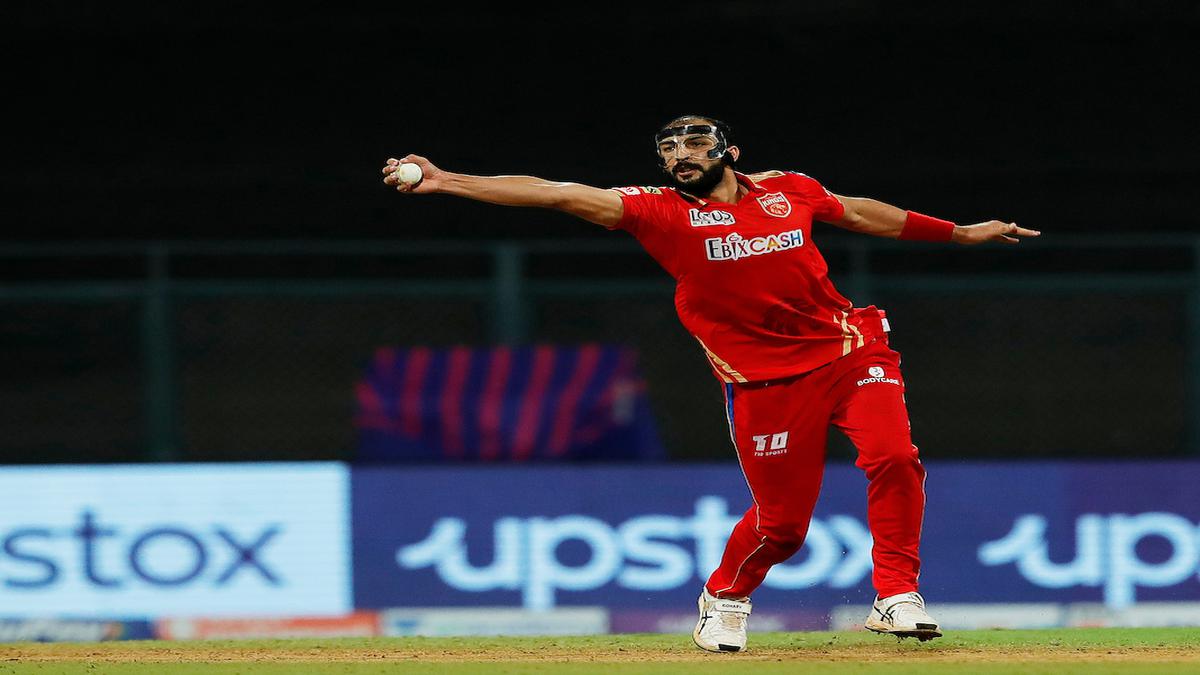 Dhawan had sported the headgear in his first match of IPL 2022 against Chennai Super Kings on Sunday.

The Himachal Pradesh captain had suffered a blow on the face in a Ranji Trophy match following which he had to undergo surgery and decided to wear the face shield to prevent further injury.

“I felt very happy when I saw that Punjab Kings had bid for me. I feel good coming back to Punjab Kings because I’ve been a player here for four years and I’ve come back for my fifth year. I have a lot of memories of when I was here last time and I hope we do one better than the loss in the IPL 2014 final this year. I’m making an IPL comeback after four (six) years so it was a little disheartening when I got injured in the Ranji Trophy. I had to go through surgery which ruled me out of the first four matches but I’m totally fine and available for selection now. I’ve been training hard and hope to have a strong comeback.

“It was absolutely a low phase for me because I had worked so hard to make a comeback and I finally got a chance in the IPL after four (six) years. I performed well in domestic cricket. I tried continuously for three to four years to make a comeback so I was a little scared wondering whether I would miss out on playing due to my injury. But this happens in cricket. Sometimes we are happy and other times we are sad. My experience has helped me realise that there will be ups and downs. I kept myself mentally strong thinking I would overcome this and make a good comeback. Everything has gone well till now. I have missed four games but I hope I prove myself whenever I get the chance and try to make a good comeback,” Dhawan said.

The 32-year-old is making his IPL comeback this season after six years, having last played a match in the marquee T20 league in 2016. Dhawan was roped in for Rs. 55 lakh by Punjab Kings at the IPL 2022 auctions and immediately made an impression, picking the wickets of Shivam Dube and Mahendra Singh Dhoni, and returning figures of two for 39 in his quota of four overs.