IPL 2022: Three uncapped overseas who could have huge impact 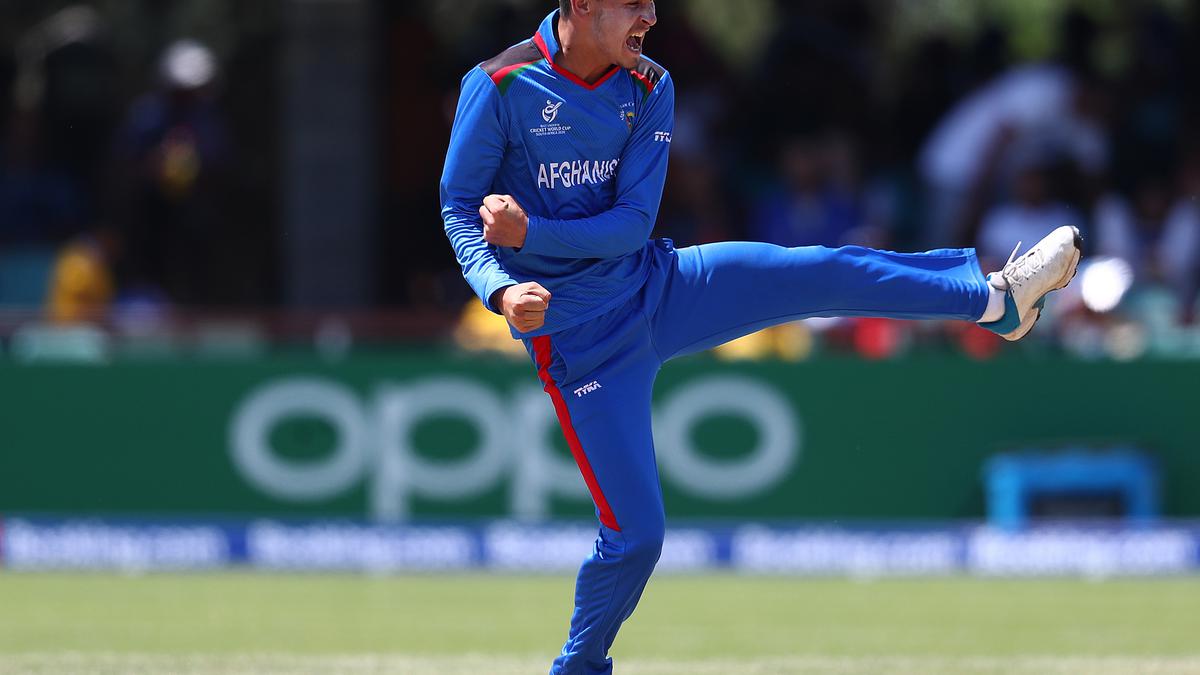 Lesser-known overseas players aren’t as likely to gain a spot in the playing eleven as their capped counterparts, but the tournament does at times give them an opportunity to show their worth. This year in the IPL, just three overseas players are uncapped.

Who are the three overseas players who could have a big impact?

1. Noor Ahmad: The 17-year-old left-arm wrist spinner from Afghanistan has 35 wickets in 37 matches at 29.60 and an economy rate of 7.39, but given his lack of experience in international cricket and the presence of more established spinners – R. Sai Kishore and compatriot Rashid Khan – in the squad, it remains to be seen whether he gets an opportunity to play for Gujarat Titans, which purchased him for INR 30 lakh.


Five overseas players to watch out for in IPL 2022

2. Dewald Brevis: The 18-year-old batter from South Africa was the highest run-getter in the U-19 Cricket World Cup earlier this year, with 506 runs from six matches. He scored two centuries and three half-centuries. Already compared to AB de Villiers for his graceful batting style and talent, Brevis was purchased for a whopping INR 3 crore by Mumbai Indians.

The 18-year-old batter from South Africa was the highest run-getter in the U-19 Cricket World Cup earlier this year.   –  PTI

Brevis possesses a range of strokes in his repertoire and can play the anchor role as well as accelerate when needed. National honours may follow soon if he can flourish this season in the IPL.

3. Benny Howell: A useful all-rounder, the 33-year-old Howell has never played the IPL before. Having carved out a good domestic career for Gloucestershire, Howell has of late been a T20 specialist – he hasn’t played a single List A or first-class game since 2019. He was sold for his base price of INR 40 lakh to Punjab Kings in the auction. A useful all-rounder, the 33-year-old Howell has never played the IPL before.   –  GETTY IMAGES