IPL 2022: Rajasthan Royals to celebrate the life of Shane Warne 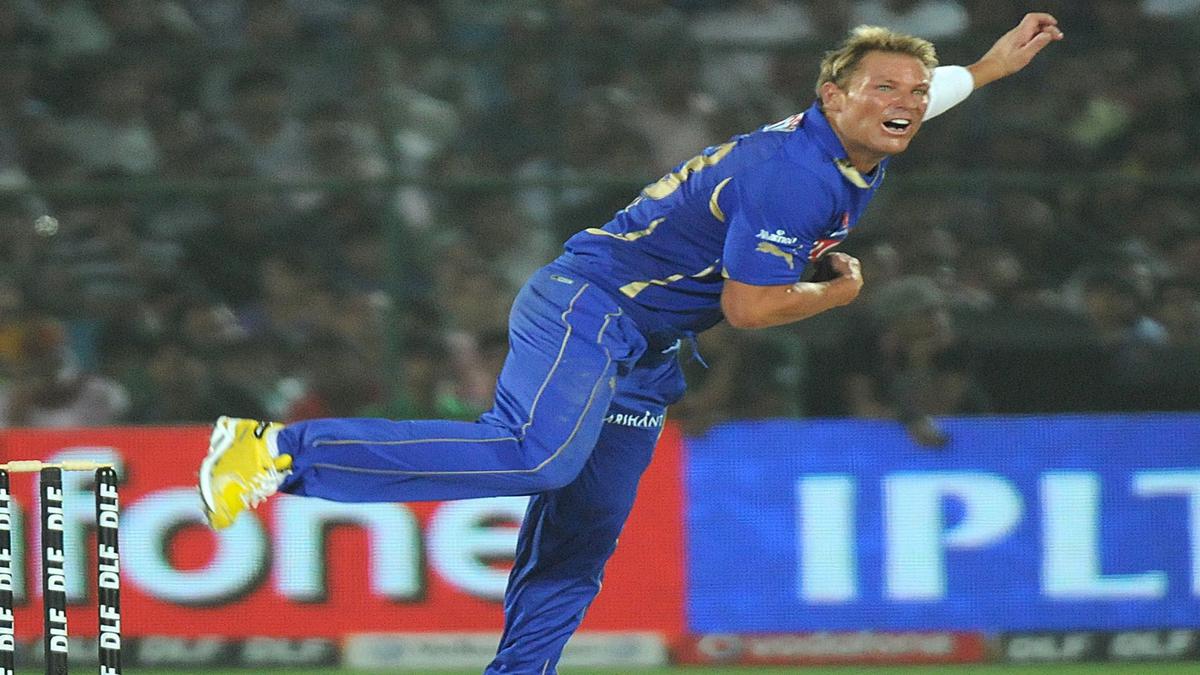 Rajasthan Royals will celebrate the life and contributions of the late Shane Warne at the D.Y. Patil Stadium in Navi Mumbai during the contest against Mumbai Indians on Saturday, April 30.

The occasion has been chosen to commemorate the Royals’ IPL title win in 2008 at the same venue. Shane Warne had led the Royals to their first and – so far- only triumph.

“It is befitting that the same stadium where Warne lifted the IPL trophy will see the cricketing world come together to pay their respects and celebrate his life. The franchise would like to iterate that it will not be an occasion to mourn, but to commemorate the great man, and salute him for his never-ending contribution to the game of cricket as well as impacting thousands of lives around the world through his words, energy, and actions both on and off the field,” the Royals stated in a communique.

Jason Warne, Shane’s brother, will be flying down to Mumbai to be part of the occasion. “The Royals have also reached out to the batch of 2008, and are appreciative of everyone who has sent in their tributes for the greatest leg-spinner of all time,” the club said.

As a mark of respect to Warne, those from the club taking the field for the match will be sporting initials ‘SW23’ on the leading collar of their official playing kits. A special area at the D.Y. Patil Stadium has also been turned into a Shane Warne Tribute Gallery, which all the ticket-holding fans as well as the students of the D.Y. Patil University will be able to visit and experience.