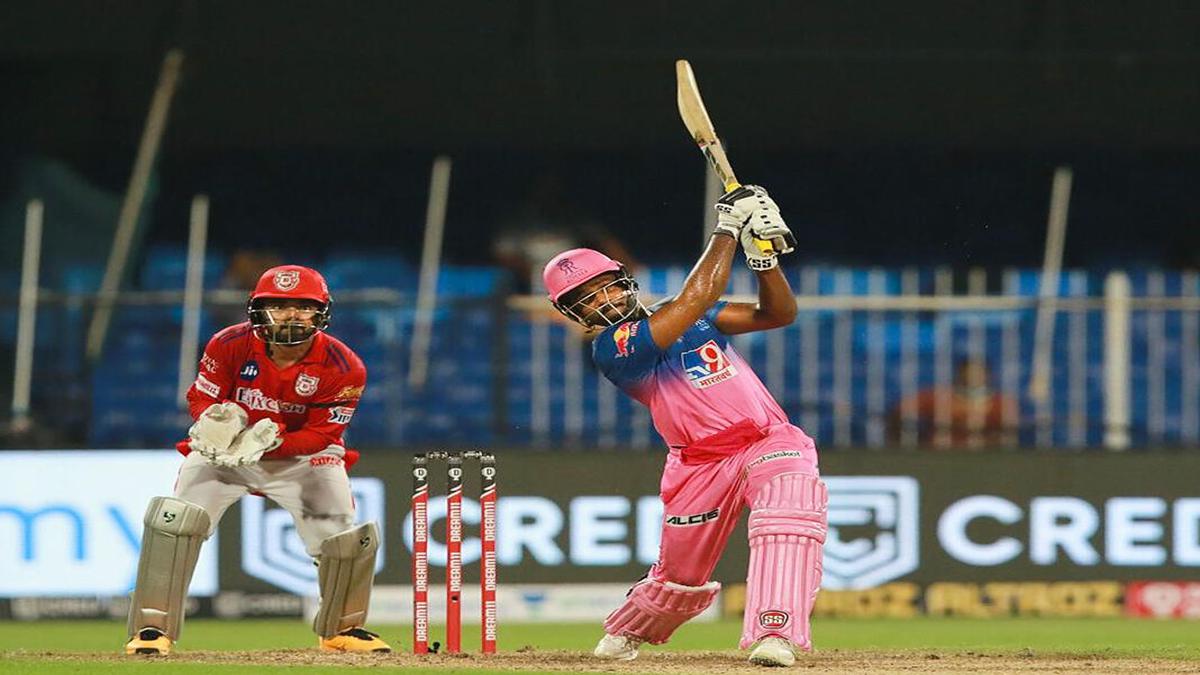 Here is how an ideal starting XI could look for the Sanju Samson-led Rajasthan Royals at the Indian Premier League 2022.

Jaiswal was retained for Rs. 4 crore ahead of the auctions and will most likely open the innings after finding form in the second leg of IPL 2021 in UAE where he scored 183 runs in seven innings at 155.08, including a 21-ball 50 against CSK. Jaiswal had a nightmarish Syed Mushtaq Ali Trophy (SMAT) 2021-22, averaging 9.25 in five matches and struggled to pace himself in the Vijay Hazare Trophy, managing 128 runs at a strike rate of 67.72.

Buttler smashed a 64-ball 124 against Sunrisers Hyderabad in his last IPL match, prompting the franchise to retain him for Rs. 10 score. However, until that hundred, Buttler had a lukewarm IPL 2021, scoring just 130 runs in six matches while striking at a sluggish 127.45. After missing the UAE leg of the IPL, Buttler took the T20 World Cup by storm, top scoring for England with 269 runs at a strike rate 151.12.

FILE PHOTO: Jos Buttler was at his marauding best during his 64-ball 124 against Sunrisers Hyderabad in IPL 2021.   –  PTI

While Padikkal has scored 884 runs at 125.03 while opening the batting for RCB over two seasons, he may need adapt at No. 3 to accommodate a left-right combination at the top. After underwhelming SMAT and VHT campaigns, Padikkal will hope to justify the Rs. 7.75 crore price tag. The southpaw will take confidence from his most recent inning of 178 against Puducherry in the Ranji Trophy.

The flamboyant West Indian finally came of age in IPL 2021, scoring 242 runs at a staggering 168.05 for Delhi Capitals. While Hetmyer needs to add consistency to his game, it is the left-hander’s big-hitting that fetched him Rs. 8.50 crore at the auctions. Having missed a large chunk of international cricket due to fitness issues, Hetmyer will be raring to go for the Royals.

The 21-year-old from Assam will have a lot to prove after the franchise reposed faith in him despite a couple of poor seasons, scoring just 179 runs at a tame strike rate of 111.87. However, Parag showed glimpses of his promise when he top-scored for Assam in SMAT and VHT this season and complemented it with a decent red-ball season with three fifties in six innings. FILE PHOTO: Riyan Parag is yet to deliver on the faith the Rajasthan Royals management has shown in him.   –  SPORTZPICS

Neesham has played just 12 IPL matches since his debut in 2014, scoring 61 runs and taking eight wickets. The Kiwi can play handy cameos and be economical with the ball at the death, as he showed in the T20 World Cup 2021. Roped in for Rs. 1.5 crore, Neesham will lend the much-needed balance to the Royals as finisher and third pacer.

The veteran spinner was a steal for the Royals at Rs. 5 crore and will be the linchpin of a formidable bowling spin department. Ashwin’s return to India’s white-ball team didn’t go as he would have liked, but the off-spinner is a force to reckon with in the IPL with the new ball and in the middle overs. His 145 IPL wickets at an economy of under seven will hold the team in good stead.

Menacing with the new ball, restrictive in the middle-overs with a knack for picking wickets at the death, Boult is a no-brainer in any T20 team. The Kiwi speedster had a couple of stellar seasons with Mumbai Indians, scalping 39 wickets at under eight runs an over. Boult was also New Zealand’s top wicket-taker (13 wickets at 6.25 rpo) in its sensational run to the final. FILE PHOTO: Trent Boult is coming off a couple of impressive seasons with Mumbai Indians and will spearhead the Rajasthan Royals pace attack.   –  SPORTZPICS

Two of India’s most experienced active spinners – Chahal and Ashwin – will form a deadly leg-spin and off-spin duo for the Royals. A consistent wicket-taker for RCB, Chahal picked 18 wickets in 2021 at an impressive economy of 7.05 and became India’s leading wicket-taker in T20Is upon his return to the national white-ball team.

The lanky pacer was the most expensive buy for the Royals at Rs. 10 crore after he picked nine wickets at an average of 7.56 in the three-match ODI series against West Indies at home. Touted as a “thinking cricketer”, the Karnataka pacer had a breakthrough IPL season in 2021, picking 12 wickets in 10 matches but will need to work on his economy rate, which is in surplus of nine runs an over.